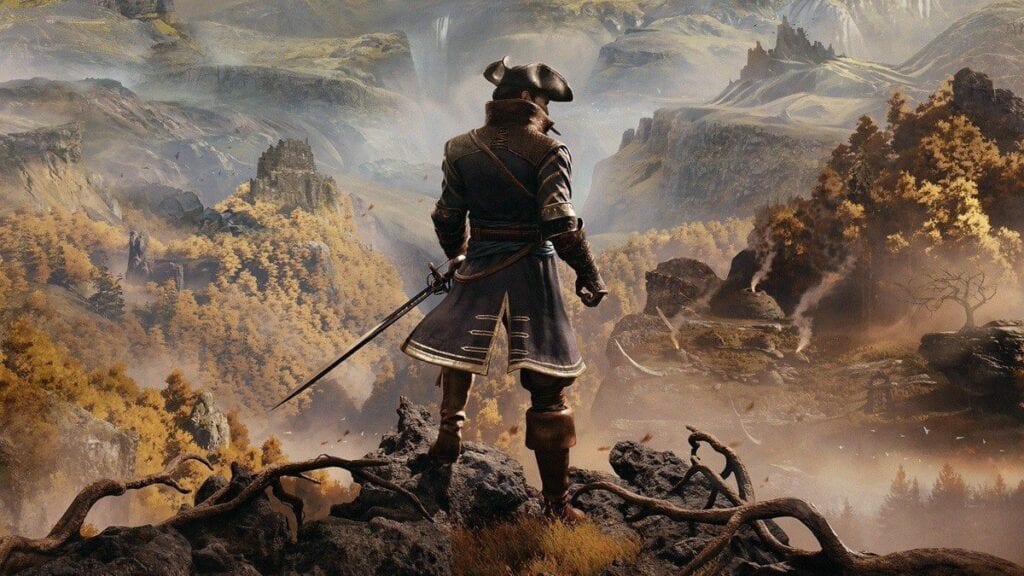 The upcoming action RPG from Spiders and Focus Home Interactive is looking to provide a new and unique look at a fantasy world. GreedFall has developed quite the promising landscape, with a mysterious and beautiful island set against a 17th-century backdrop charged with political intrigue, magic, and tough decisions. Now, a new launch trailer has arrived just ahead of the game’s release to drum up even more hype for the adventure.

GreedFall is a tale of a dying land, a continent that’s become overpopulated and filled with a seemingly incurable disease. But new hope has arisen in the form of a newly discovered island called Teer Fradee. The island appears to have been spared by the disease known as the Malachor plague, drawing settlers from the Old World each with their own agendas whether it be fame, fortune, or the chance of a new life. Players will be tasked with exploring this new land in search of answers all the while fending off enemies with brute force, diplomacy, and more.

Along the way, players will be forced to make decisions as they interact with the various factions of Teer Fradee, each with their own beliefs, territories, and goals. The trailer briefly touches on these groups, setting the stage for the game’s brewing conflict and brings a little more insight into the appearance of the magical beasts that seem to have been created by the island as some sort of defense against invaders.

GreedFall is set to release on September 10th for PC, Xbox One, and PlayStation 4.

Will you solve your problems through diplomatic means or will you be using brute force as a means to an end? Let us know your thoughts on the upcoming RPG launch and more in the comments section below. As always don’t forget to follow Don’t Feed the Gamers on Twitter for 24/7 coverage of all things gaming and entertainment. 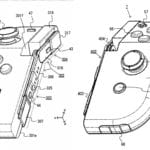 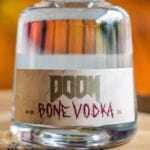