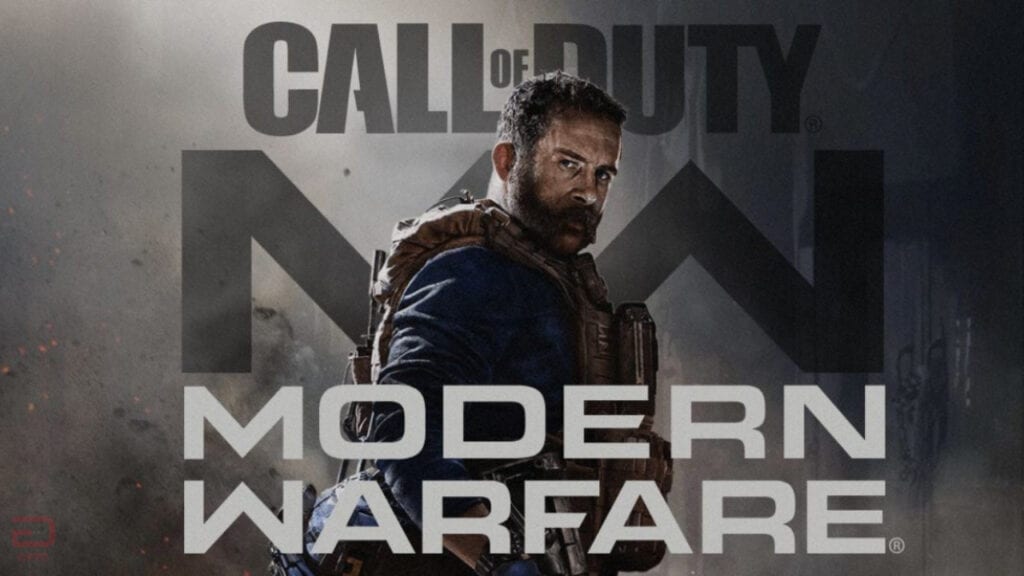 The hype train has definitely left the station for Call of Duty: Modern Warfare. The game’s official Twitter recently laid out the plans leading up to the launch of Modern Warfare, which will include new campaign footage and Special Ops details for the game following its two multiplayer beta weekends on Sep. 12-16 and Sep. 19-23. That said, it is still unclear how long the campaign footage will be, or if it will reveal new and/or familiar characters from the franchise like S.A.S. operator Captain Price. The tweet can be seen below:

The road to launch for #ModernWarfare is in its final stretch. Gather your intel and get ready for the Open Beta next weekend. pic.twitter.com/agQvlqR4lC

Cross-play details are also slated to be released prior to the second multiplayer beta weekend, and willing PC and console users will be able to test out the feature during said weekend. Cross-platform compatibility is new to the Call of Duty franchise, enabling users from different consoles to finally be able to face off in multiplayer. The cross-play feature will also be optional if users decide to play exclusively on their chosen platform.

Following an anticipated look into the campaign of Call of Duty: Modern Warfare, Special Ops footage is slated to premier during the week of Oct. 7. The premier of this cooperative mode should detail different missions and how they will vary from Special Ops in the previous Modern Warfare games.

Call of Duty: Modern Warfare will be released October 25 for PC, PS4, and Xbox One.

So, thoughts on the upcoming campaign footage? Let us know in the comments section below, and as always, stay tuned to Don’t Feed the Gamers for all the latest gaming and entertainment news! Don’t forget to follow DFTG on Twitter for our 24/7 news feed! 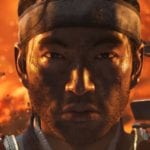 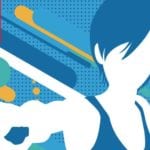 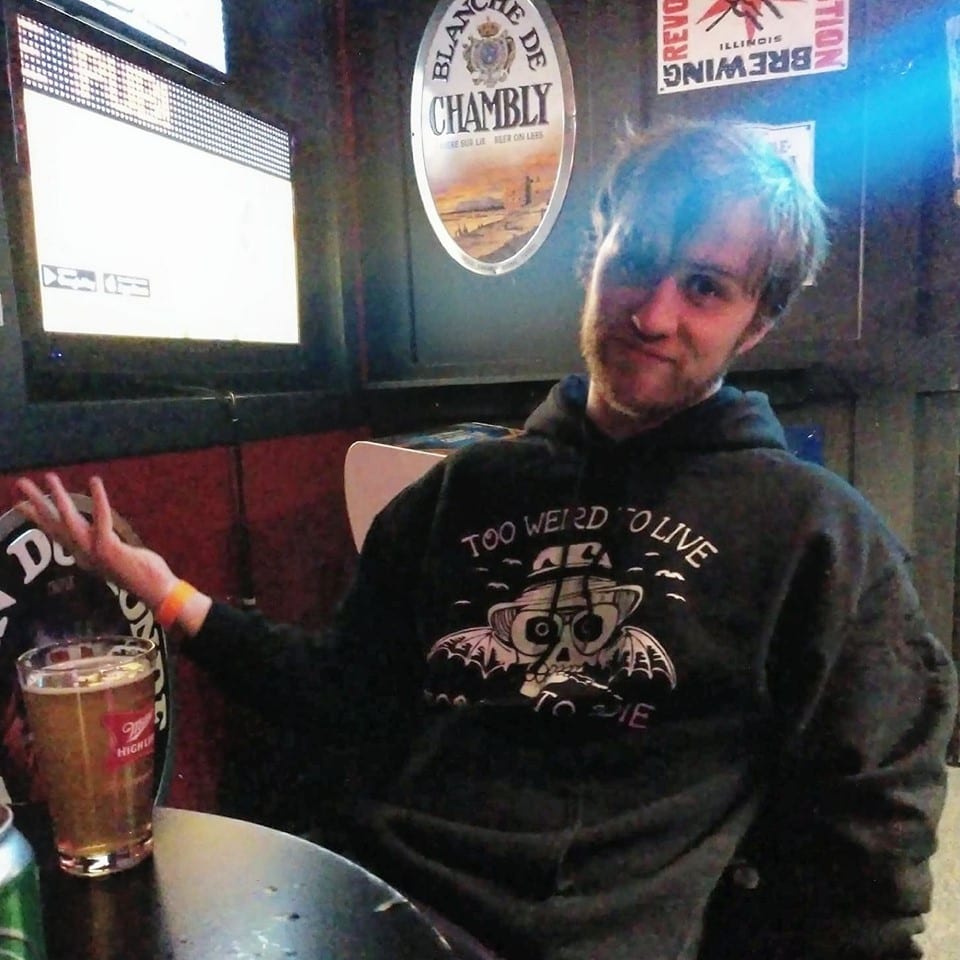 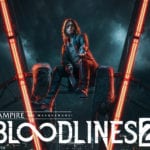 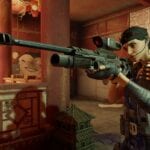 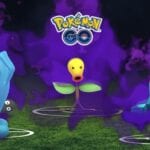 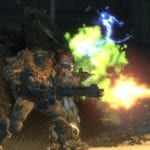