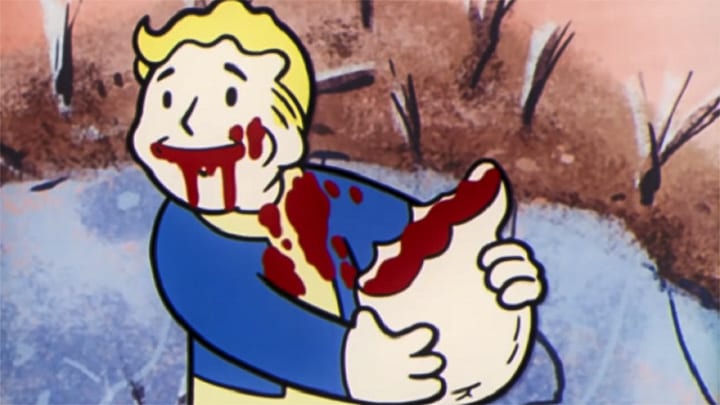 With the release of Fallout 76 just around the corner, fans are gearing up to take the West Virginia wasteland by storm in a new way. While prior entries in the series have put the spotlight on a single-player experience, the upcoming title is set entirely in an online setting. Thankfully, Bethesda is well aware of just how different the game is.

During a recent interview, Bethesda’s VP of Marketing Pete Hines touched on the obvious difference between Fallout 76 and previous games in the franchise. “For instance, the tone, the vibe, look, and feel of the world can go a long way to give you a sense of familiarity to sort of wrap your head around things,” he stated. “It’s still a Fallout world, even though these things are different.”

“But yeah, this is a really scary and different thing to be a part of,” Hines continued. “We are fully aware of that. We are making changes and making a different kind of game, but it’s one that we are excited to try and see what it can turn into.” From what we’ve seen, Fallout 76 is definitely going to provide a different experience for players. Sure, much of it will feel familiar, but there’s no telling just how much the differences will stack up.

Of course, all of those differences will mean that fans will be getting a new experience to enjoy. “Yes, it’s a departure, and it’s new and scary,” Hines repeated. “But it’s an opportunity to have people share experiences that they’ve always wanted but have never been able to before.”

We’ll see exactly how the wasteland experience transforms with the focus being placed on multiplayer when Fallout 76 drops on November 14th for PC, PlayStation 4, and Xbox One. Keep it tuned to Don’t Feed the Gamers as this story develops, and for other gaming goodness going on right now, check out the following:

What say you, gamers? Are you excited to see all of the differences in Fallout 76? Do you believe this to be a bad thing? Sound off in the comments section below, and be sure to follow DFTG on Twitter for live gaming and entertainment news 24/7! 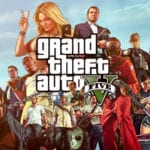 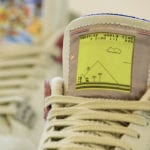