Crackdown 3 Will Not Have Microtransactions 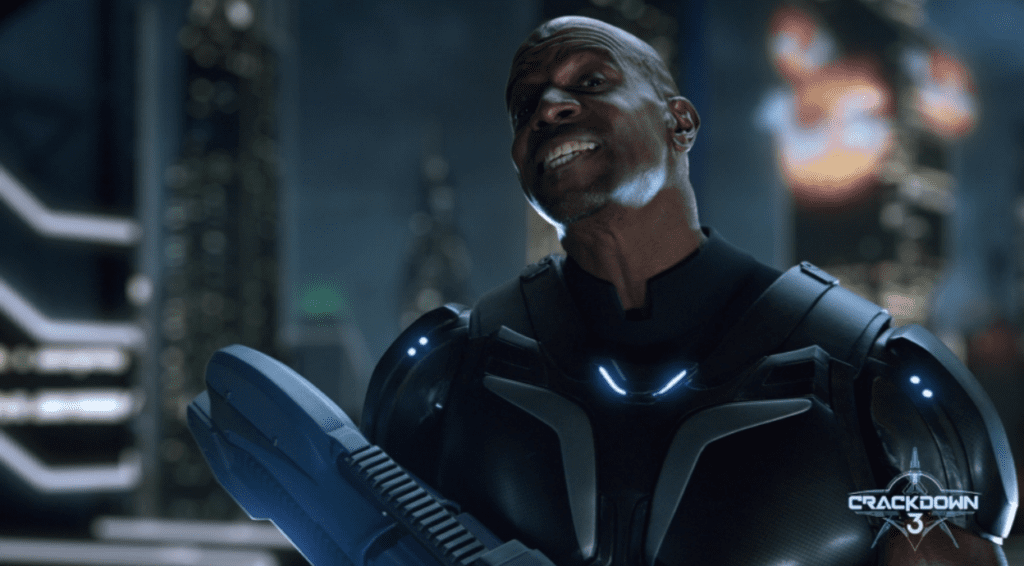 As the war over microtransactions ramps up, companies find themselves in tough spots. Do they go with the route that guarantees them high profit margins? Or do they listen to their fanbase and simply hope a high quality game will make money? Players despise microtransactions as they more or less force players to pay for fair competition. Games that promise purchasable content run the risk of alienating their customers. For at least one game, Microsoft has decided to put that rumor to rest: Crackdown 3 will not contain microtransactions.

In an interview with Windows Central, Crackdown 3 writer Joseph Staten stated that microtransactions are not coming to the game. His unequivocal statement leaves no room for interpretation.

“We’re not committing to [any post-launch plans] right now, we’re still experimenting with what’s best to do. We’re looking at what people find fun, tweaking the balance and so on. We also look at the long-term hooks. We know that we didn’t want to go with microtransactions. We’re not going with the concept of loot crates. There will be things you can unlock, increasingly cool things. Whether they’re rank based, or based on the number of matches, we’re honestly still playing with it. We’ve made hundreds of things to unlock. We can take that to many places.”

There it is. No real life currency needed (after buying the game, that is). Only your skills will determine your success in Crackdown 3. And isn’t that the way all developers and publishers should conduct their business?

I for one applaud Microsoft’s decision. Star Wars Battlefront II imploded due to its loot box fiasco, thus ruining an amazing game for many players. With this announcement, Crackdown 3 runs no risk of falling into the same traps. Bogging it down with microtransactions would only hurt the title. By making this statement, the franchise opens itself up to future, more realistic content marketplaces. This will be a win-win move for Microsoft and players alike.

After several delays, Crackdown 3 arrives on PC and Xbox One February 15, 2019. While you wait, you can give the original Crackdown a spin.

Are you excited for Crackdown 3? Let us know in the comments below! And follow DFTG on Facebook and Twitter to stay up to speed on all things gaming! 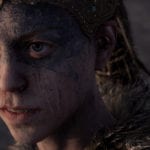 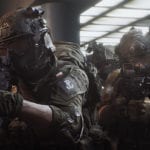