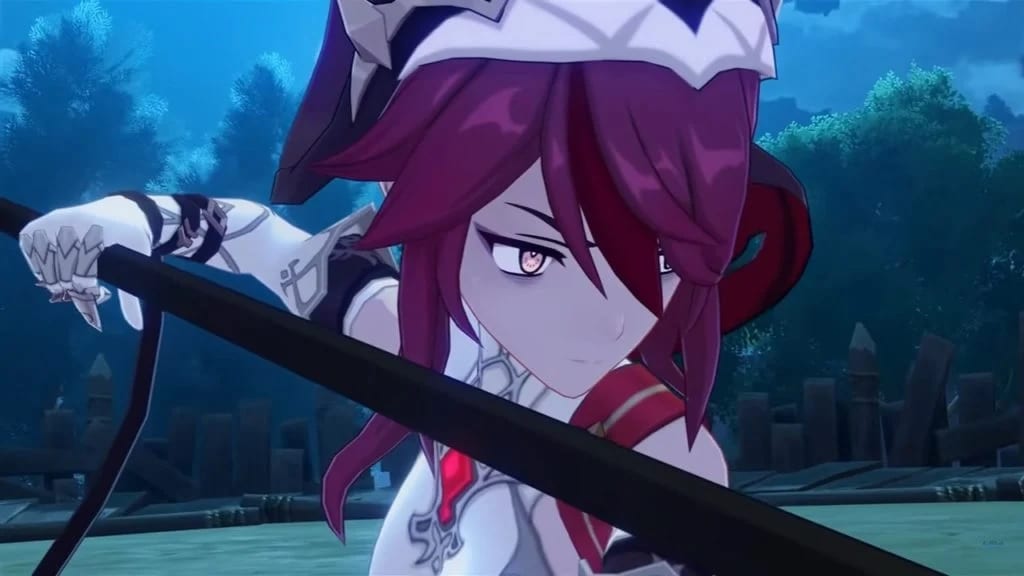 Genshin Impact Version 1.4 is nearly upon us, promising players of the massively popular gacha game a triumphant return to Mondstadt just in time for the Windblume Festival. For those looking to get a bit of a head start on the festivities, pre-install details for Version 1.4 has been revealed.

As revealed by Genshin Impact developer miHoYo, the ability to pre-install the Version 1.4 update will go live on March 14 at 10 PM CT. PC users – as always – have things pretty easy. Once the pre-install function goes live, a button prompt will appear in the game’s client next to the launch button. Players need only select the pre-install button to begin downloading files, and they’ll be able to play the game while doing so.

As for what fans can expect once Genshin Impact Version 1.4 goes live, there should be a similar amount of new content in comparison to 1.3’s Lantern Rite Festival, just with the added bonus of a dating sim-esque adventure with the majority of Mondstadt’s playable characters.  The 4* Cryo Polearm user Rosaria will also be making her official debut for 1.4, so those looking to jab their opponents with ice should look forward to it! We previously covered the suite of quality of life improvements coming in Version 1.4, which can be read right here.

Thoughts on the newly revealed pre-install details? Let us know in the comments section below, and as always, stay tuned to Don’t Feed the Gamers for all the latest gaming and entertainment news! Don’t forget to follow DFTG on Twitter for our 24/7 news feed! 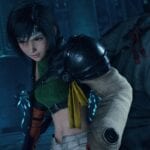 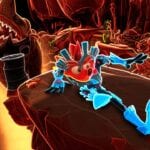