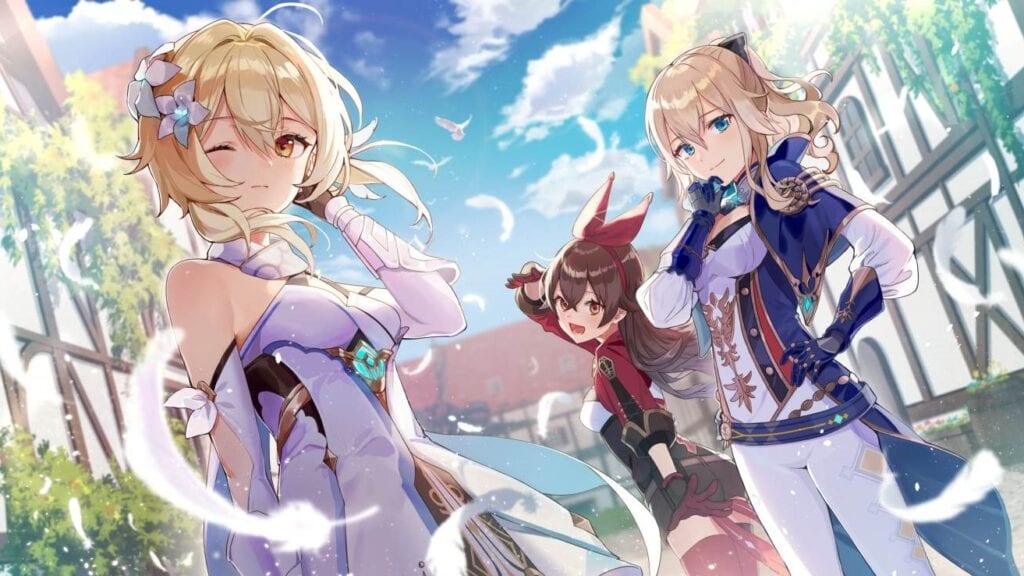 Genshin Impact recently arrived for PC, consoles, and mobile, giving players a chance to explore a colorful world filled with all the anime waifus and husbandos one could ever ask for. The game has gathered quite a bit of popularity in its first week, though, some of the mechanics in the action RPG have been deemed a bit cumbersome by fans. Thankfully, the developers are taking on making the game even easier to work with than before with a new update that’s been announced.

A recent update has arrived from miHoYo, detailing a variety of improvements coming to the game. As per a recent article (via DualShockers), the upcoming 1.1 version of Genshin Impact aims to give players the ability to lock weapons and artifacts to prevent accidentally leveling-up other items, numerous new UI improvements, and more. The game is also getting an encyclopedia that enables the player to see descriptions for items as well as how to obtain them. Lastly, players will also be given the Anemoculus Detector and Geoculus Detector, helping players track down these particular collectibles easier.

Genshin Impact is currently available for PC, PlayStation 4, and mobile devices with update 1.1 arriving on November 11th. The developers also mentioned in the recent post that they have quite a few upgrades coming in the future, including updates such as a shortcut function that allows players to eat food mid-combat, co-op events, and more. Let us know your thoughts on the latest update and more in the comments section below. As always don’t forget to follow Don’t Feed the Gamers on Twitter for 24/7 coverage of all things gaming and entertainment.