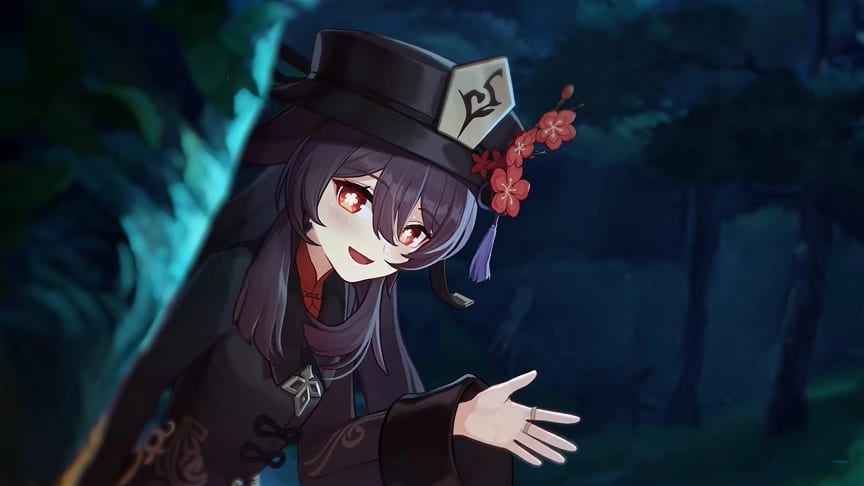 It looks like Genshin Impact is almost ready to add a new max rarity character to the game. Following the arrival of Xiao, the current in-game gacha banner now features Keqing amidst a few 4* characters. Thanks to the newly released character teaser for Hu Tao, it appears that the next max rarity character to be released will be none other than the 77th Director of the Wangsheng Funeral Parlor herself.

Genshin Impact developer miHoYo took to YouTube to release the official character teaser trailer for Hu Tao. As it is a character trailer there’s no actual gameplay shown, though we’re given an interesting look into the mind and personality of the playful prankster. Voiced in English by the talented Brianna Knickerbocker, Hu Tao spends the majority of the trailer making death jokes because, well, that’s what she deals in. Here’s the trailer:

The trailer itself doesn’t reveal Hu Tao’s abilities, though a recent blog post from miHoYo breaks down how the polearm user operates. Her normal attack performs up to 6 rapid strikes, while her charge attack acts as a forward lunge at the cost of stamina. Hu Tao’s Guide to Afterlife ability consumes some of her HP and knocks enemies back, and afterwards puts her into Paramita Papilio State. This state boosts Hu Tao’s ATK based on her Max HP and converts her attack DMG to Pyro DMG, and it also boosts her resistance to interruption.

Hu Tao’s ultimate ability is called Spirit Soother, where the character sends out a spirit to deal Pyro DMG in a large AOE. Striking an enemy with this ability regenerates a percentage of Hu Tao’s Max HP, and the effect can trigger up to 5 times. The full breakdown of Hu Tao’s abilities can be found right here.

Hu Tao is expected to debut towards the tail end of version 1.3, prior to the release of 1.4. Genshin Impact is now available for PC, PS4, and Android & iOS devices.

Thoughts on Hu Tao? Let us know in the comments section below, and as always, stay tuned to Don’t Feed the Gamers for all the latest gaming and entertainment news! Don’t forget to follow DFTG on Twitter for our 24/7 news feed! 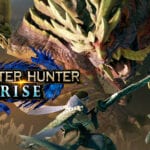 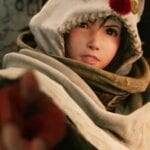