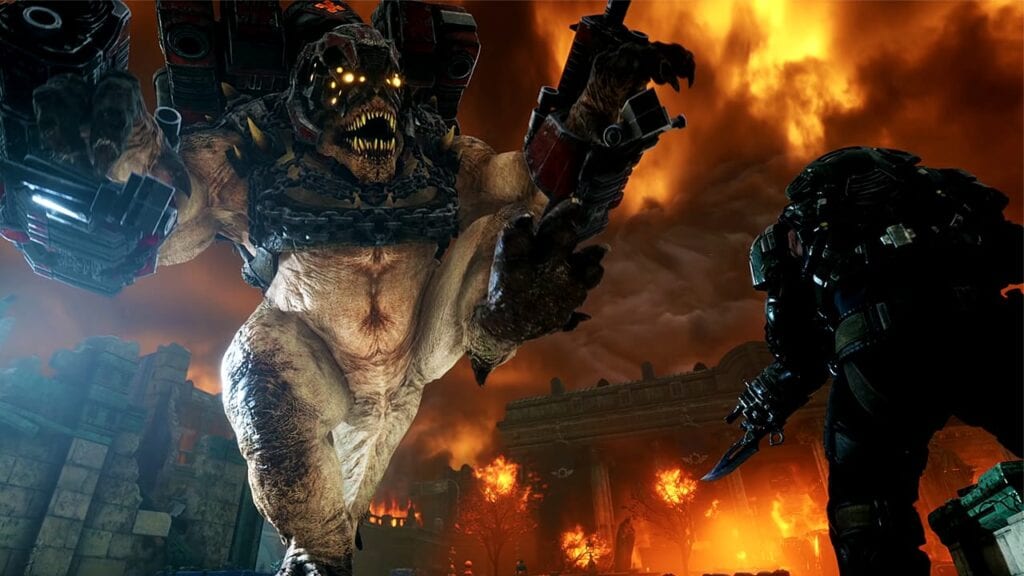 Gears 5 tore through expectations with its release earlier this year, becoming one of the most successful Xbox exclusives for the entire console generation. An upcoming spin-off dubbed Gears Tactics is now taking a different approach to the action-packed shooter, offering a turn-based tactics rendition of the traditional Gears of War formula. As part of the reveal-heavy Game Awards event, fresh gameplay footage for the spin-off has now been revealed, showing off new gameplay as well as the game’s long-awaited release date.

As shown in the new trailer (H/T Prima Games), the game establishes its setting during the early days of Locust War, placing it long before Marcus Fenix made a name for himself in the series. The footage gives a great look at the gameplay featured in Gears Tactics, showing off a cinematic 40-hour campaign and depicting an array of available customization options for a players’ squad. Of course, the “world premiere” look also gave fans a date when all this fun is set to finally release: April 28th, 2020. Check out the trailer below alongside a description.

Gears Tactics is the fast-paced, turn-based strategy game from one of the most-acclaimed video game franchises – Gears of War. Outnumbered and fighting for survival, recruit and command your squad to hunt down an evil mastermind who makes monsters. Rise up and fight.”

Having taken a considerable vacation from the spotlight since its original announcement, Gears Tactics now appears to be revving up the Lancers for its launch on PC next year. However, there may be more turn-based fun to look for elsewhere as The Coalition’s Rod Fergusson fully expects an Xbox console version sometime in the future. Whenever the port happens to release or if it’ll launch for the next-gen Xbox Series X is currently unknown, but answers won’t likely arrive until we get closer to respective release dates set for next year.

What do you think? Are you pumped for this unique spin on the Gears franchise, or are you only waiting for the inevitable Gears 5 sequel at the moment? Let us know in the comments below and be sure to follow Don’t Feed the Gamers on Twitter and Facebook to be informed of the latest gaming and entertainment news 24 hours a day! For more headlines recently featured on DFTG, check out these next few news stories: 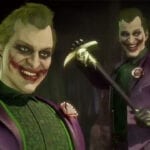 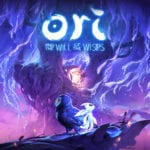