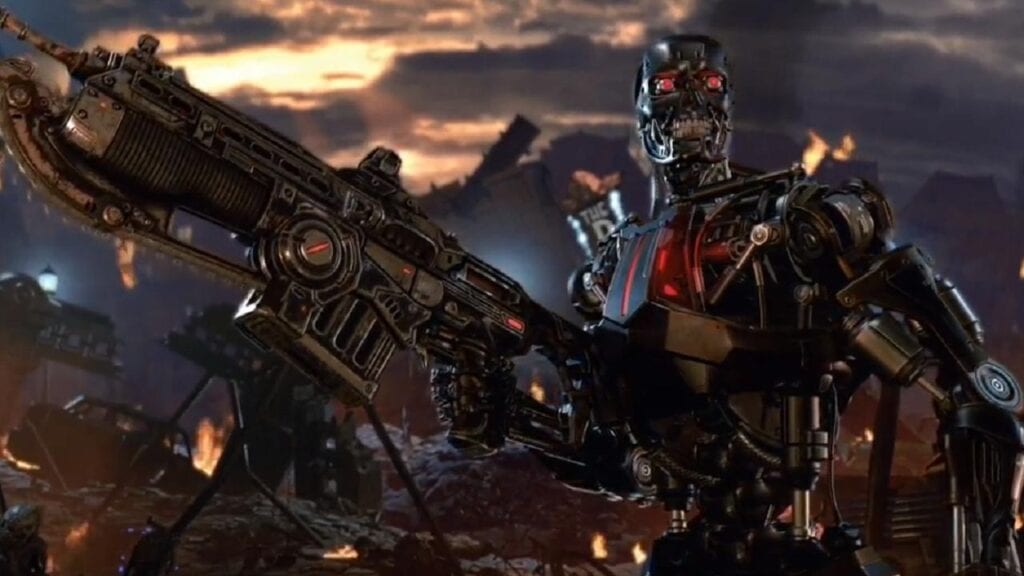 E3 2019 kicked into full gear with the Microsoft press conference that made many new announcements regarding future Xbox One titles, and even the next generation of Xbox hardware. One perennial first party series that always excites Xbox fans is the Gears of War series. The upcoming fifth entry in the series has intrigued many with the dropped “of War” from its title and the focus on female protagonist Kait Diaz. With these new directional shifts, many have been wondering what other new additions might be seen. Now, the Gears 5 E3 2019 presentation has revealed some major new additions.

The new Gears 5 E3 2019 trailers have all been released on the official Gears of War YouTube channel. The new trailer focuses on the new three-player co-operative survival gameplay mode called Escape. In this mode, the trio of players must infiltrate a hive and plant bombs that will exterminate the hive’s pesty residents, all while avoiding attacks from said pests. With this, it was also confirmed that Gears 5 would be launching on PC and Xbox One on September 10th later this year.

Not satisfied with only these reveals, a quick trailer also premiered that announced a new promotional tie-in with the upcoming Terminator: Dark Fate film. A future DLC character pack will feature costumes based on the film’s cast, including presumably a metal skeleton Terminator with a signature Gears lancer as seen in this new trailer. These are some interesting new additions to the Gears franchise, but hopefully they only improve the player experience and invite new audiences as well. Let’s just hope these don’t grind anyone’s gears.

What do you guys think about the Gears 5 E3 2019 reveals? Let us know in the comments below! Be sure to stay tuned for the latest news coming out of E3, such as the new Cyberpunk 2077 trailers featuring Keanu Reeves, here on Don’t Feed the Gamers! Follow us on Twitter to see our updates the minute they go live! 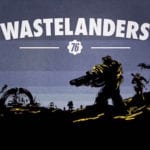 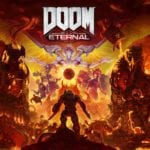