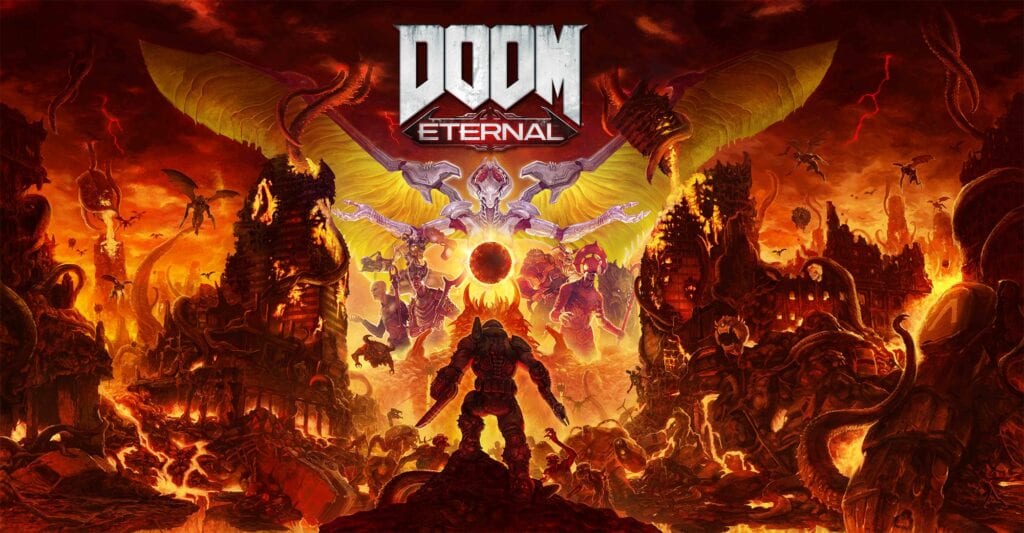 Are you ready to pop a Berserker power up and Rip n’ Tear all over again? Well, Bethesda has you covered with the highly anticipated sequel to 2016’s DOOM with DOOM Eternal. While Bethesda’s E3 2019 presentation featured a cavalcade of blockbuster games, including the co-op focused shooter Wolfenstein: Youngblood, the trademark fast-paced frantic shooting of the franchise remained a hallmark moment of the Conference. Bethesda showed off a substantial gameplay demo that delved further into the new areas, demons, and upgrades available to the Doomslayer. Check it out in the video below:

Some pretty great stuff to dig through here! Based on the presence of arm-mounted blades and chain spears, it looks like the folks at id Software have been playing a lot of Mortal Kombat 11. Whatever the inspiration was, it looks players going to have even more creative ways to slaughter demons! We were also treated to a pretty in-depth trailer on the narrative of DOOM Eternal in this trailer as well!

And to top it all off, we got an extended look at the new multiplayer mode developed in-house at id this time. As opposed to the third part developed multiplayer from DOOM 2016. Check out Battlemode here:

id Softwareseem to work in a lot of references to DOOM II this time around, with the invasion of Earth by demon forces being a very obvious allusion. However, the references don’t stop there with the modern re-debut of demons like the Arch-Vile, Pain Elemental, and Mancubus. Hopefully, we get to see even more homages to DOOM II when the game releases November 22nd on Xbox One, PlayStation 4, PC, and Nintendo Switch.

Are you excited for DOOM Eternal? What new upgrades to the Doomslayer are you looking forward to using most? Do you think the Multiplayer will be more true to the series roots unlike DOOM 2016? Let us know in the comments below, be sure to follow us on Twitter, and be sure to check out more coverage of E3 2019 from Don’t Feed The Gamers: 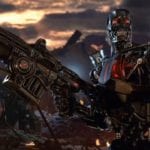 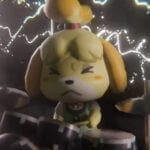 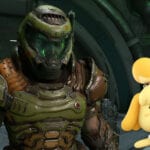