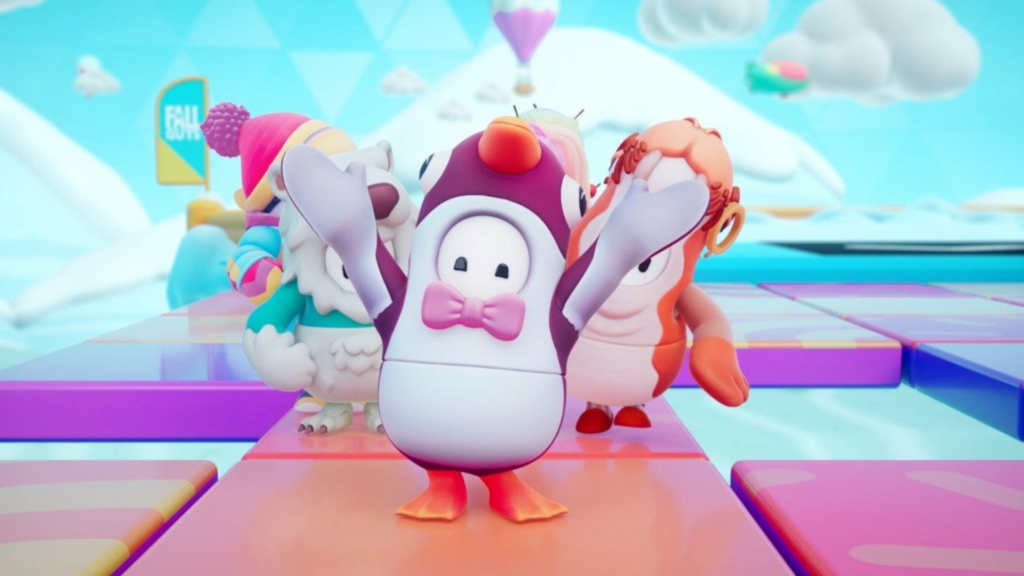 During The Game Awards even that took place earlier this week, a long list of noteworthy games were nominated for awards! Taking the spot of game of the year among spectacular titles like Animal Crossing: New Horizons, DOOM Eternal, Hedes, Ghost of Tshushima, and Final Fantasy VII Remake was The Last of Us Part 2! In addition to revealing the award winners, there were plenty of exciting news and trailers as well, including a new video for Fall Guys season 3.

This week, Mediatonic and Devolver Digital will launch the third season of Fall Guys called Winter Knockout. With it, the developers are adding seven new levels and over thirty skins to get cozy in. Check out one of the Twitter reveal below:

“Season 3 will add 7 new levels, 30+ news skins, and ‘many more festive surprises yet to be revealed’. IGN will be exclusively revealing some of that new content later this week, so make sure to check back with us.”

According to Devolver, “Fall Guys Season 3 ‘Winter Knockout’ decks the halls with wintry wonders, delivering a flurry of festive mayhem, including 7 new Rounds, dozens of fresh costumes and a whirlwind of new features that are truly the snowy peak of Fall Guys foolery!”

Thanks to IGN, we learned that one of the new areas coming to Fall Guys is called Tundra Run – a Winter-themed level that’ll have all the colorful beans racing to the finish line for some holiday punch! Literally, there are red fists ready to blast you into the nether realm. Well, off the main course anyway.

Fall Guys is available on now PC (via Steam) and PlayStation 4. Season 3 goes live on December 15th, which is just a couple days away! So prepare for all that is frosty and fun this week!

What do you think about the storm of new content Mediatonic is bringing to the game? On top of Fall Guys, what other games are you enjoying this holiday season? Let us know what you think in the comment below or start a conversation on Don’t Feed the Gamers Facebook page. To stay up to date on gaming and entertainment news as it happens, follow us on Twitter! Here are some of our latest: 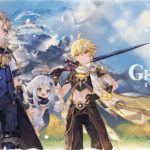 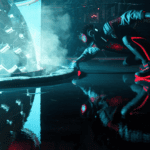