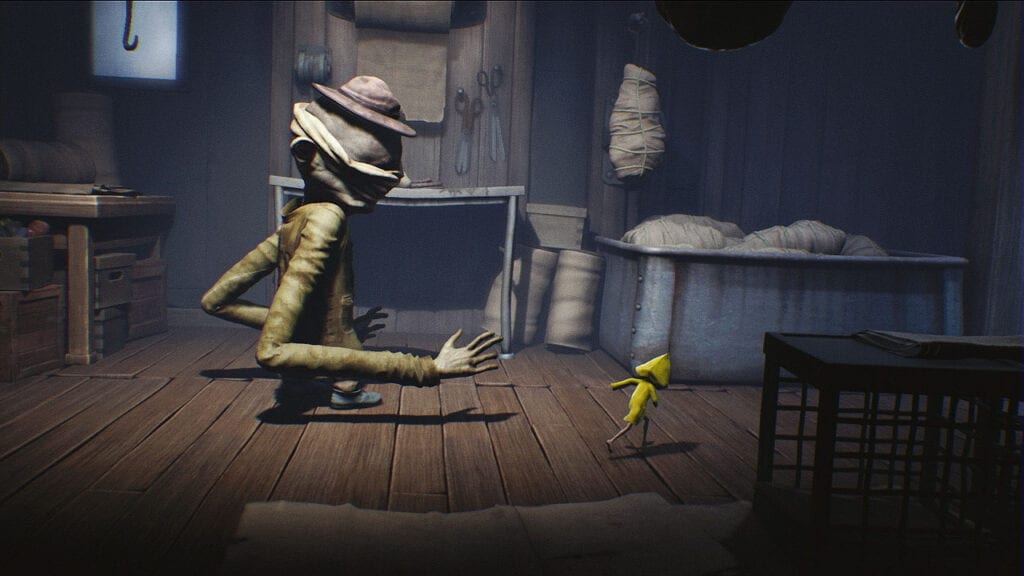 Little Nightmares 2 was recently released and players seem to be having a frightening good time with the new title. While the series does appear to be continuing its success with the latest installment, the future of the franchise is in question. We very well could see more games in the series, but they won’t be developed by Tarsier Studios.

After being acquired by Embracer Group in 2019, Tarsier Studios still had to finish Little Nightmares 2 under the Bandai Namco banner. Now that it is done, Tarsier will be moving on to different projects as Bandai Namco owns the IP. Tarsier CEO Andreas Johnsson confirmed this when speaking with IGN recently. “For the last 6 years, our mission at Tarsier Studios has been to create mesmerizing worlds,” Johnsson said.

“Little Nightmares was our first attempt and was a huge success. I personally love how Little Nightmares has gathered fans around the world over the course of the last 4 years. From the fan art, extensive fan theories and genuine reactions, it all has been amazing to witness. Our collaboration with Bandai Namco Entertainment Europe has been extremely satisfying, they listened to our creative vision and took our crazy ideas and ambitions to heart.”

Johnsson followed this up with confirmation that Tarsier would not be developing more games in the Little Nightmares series. “Since being acquired by the Embracer Group in December 2019, it is now time for us to embark on a new chapter, create new IPs and explore new worlds,” Johnsson said. “Personally I am very excited to see what our studio creates and counting down the days until we can welcome our fans.”

As far as who will take over for Tarsier in creating adventures in the Little Nightmares universe, it is too early to tell. However, it does seem that Bandai Namco is excited to see what the future holds for the franchise. “We have nothing to announce at this moment, but since we received so much love from fans all around the world with the release of Little Nightmares 2, we feel energised to deliver more content in the future,” a spokesperson said.

Little Nightmares 2 is currently available on Nintendo Switch, PC, PlayStation 4, Stadia, and Xbox One, with new-gen versions expected to arrive this year. Keep it tuned to Don’t Feed the Gamers as this story develops, and for other gaming goodness going on right now, check out the following:

What say you, gamers? Are you excited to see what Tarsier Studios will be working on next? Are you bummed that they won’t be making another Little Nightmares game? Sound off in the comments section below, and be sure to follow DFTG on Twitter for live gaming and entertainment news 24/7!