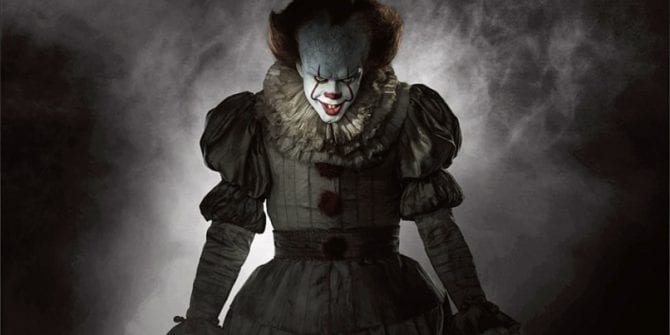 Since the film’s official announcement and subsequent teaser trailer, a remake of Stephen King’s It has released a brand new trailer that sparks a whole different level of frightening chills. Not for the faint of heart (especially when it comes to clown phobias), the trailer sheds an eerie light on the plot and instills a terrifying sense of dread and the film hasn’t even released yet! For those who do not like clowns, the video below may not be worth the watch. Otherwise, check out the official trailer here and get in on the scares that Pennywise the Clown has to offer:

The movie, centered around the children who dealt with IT, will be followed up by a sequel focused solely on the adults as they come to terms with facing the monster they encountered so many years prior. It’s definitely a smart move to split up the events of the story in such a manner as this method offers up more insight and weaves the horrifying tale of Pennywise with a more intricate hand and tackle the events of King‘s novel in more detail. The sequel should begin production soon, according to an interview with director Andres Muschietti.

In his interview, Muschietti stated that he wished to stay true to the events of the book, especially since the short lived mini series had failed to instill the same fear into its viewers:

People who read the book and got the book, they’re not crazy about the miniseries. It was a very watered-down version. It didn’t contain the darkness that the book had. They couldn’t make something for TV about a clown who eats children.”

He also expressed his reasoning for choosing Bill Skarsgard for the role of Pennywise, explaining that his idea for the character was very different than the take originally given when he was played by Tim Curry:

I wanted to stay true to the essence of [Pennywise]. I knew that I didn’t want to go the road of Tim Curry. Bill Skarsgard caught my attention. The character has a childish and sweet demeanor, but there’s something very off about him. Bill has that balance in him. He can be sweet and cute, but he can be pretty disturbing.”

IT will be hitting theaters on September 8th, 2017 and stars Finn Wolfhard, Jaeden Lieberhe, Sophia Lillis, Wyatt Oleff, Chosen Jacobs, and Bill Skarsgard as Pennywise. Thoughts on the latest trailer for this horrifying film? How many Stephen King fans are excited to see this reboot? Make sure to join in on the discussion in the comments section below, and don’t forget to follow DFTG on Twitter for live gaming and entertainment updates 24/7. As always … game on, friends! 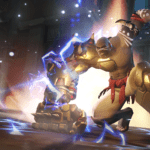 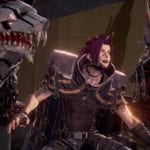