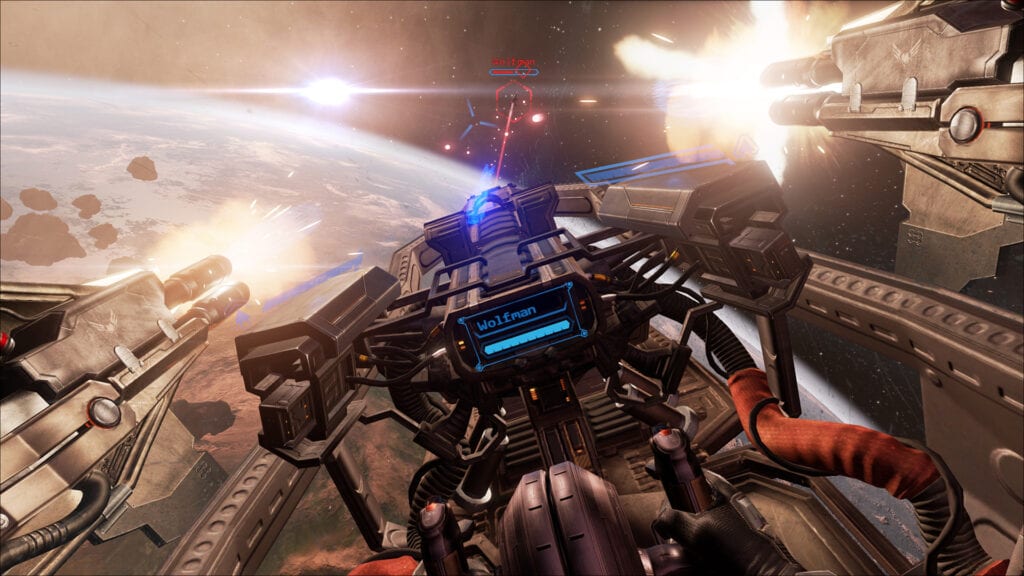 For those who have longed for a day when they could afford a VR rig to play Eve Valkyrie, things are about to change. A new, and more importantly free, expansion is coming to the game that will completely overhaul the experience. One of the major changes is that VR will now be an optional feature for players.

Eve Valkyrie Warzone, the title for the coming expansion, is giving players the opportunity to play against each other within 2D or the previously standard VR. The game will still support cross-platform play between PC and PS4, meaning more players will be joining the fray soon enough. This, however, isn’t all that is coming with the new expansion.

Ships will now be unlocked early on, and the Eve Valkyrie Warzone expansion is going to be giving these ships more distinct roles in the game. New weapons and abilities are also being brought on board, with “Ultra Abilities” being added that could shift the tides of battle. The game’s overhaul is definitely bringing more excitement to the table.

Two new maps are also coming to Eve Valkyrie, “Fleet” and “Outpost”. Players can test their skills on these maps with the new Extraction mode (similar to capture the flag). The rewards system has also dramatically changed, with gold being wiped out and silver being far less common. Using ships will earn XP that will allow players to obtain mods for said ship. Salvage will now give players the opportunity to use their Ultra abilities in battle. Finally, Reward Capsules, similar to loot boxes, will be provided from Spoils of War that will allow players to unlock customizations for both pilots and their ships.

How will the addition of standard play change the player base for Eve Valkyrie? Join in on the conversation in the comment section below! Don’t forget to follow DFTG on Twitter for live gaming and entertainment news 24/7! 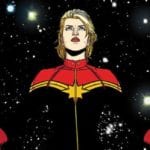 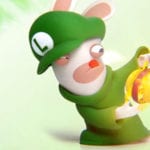