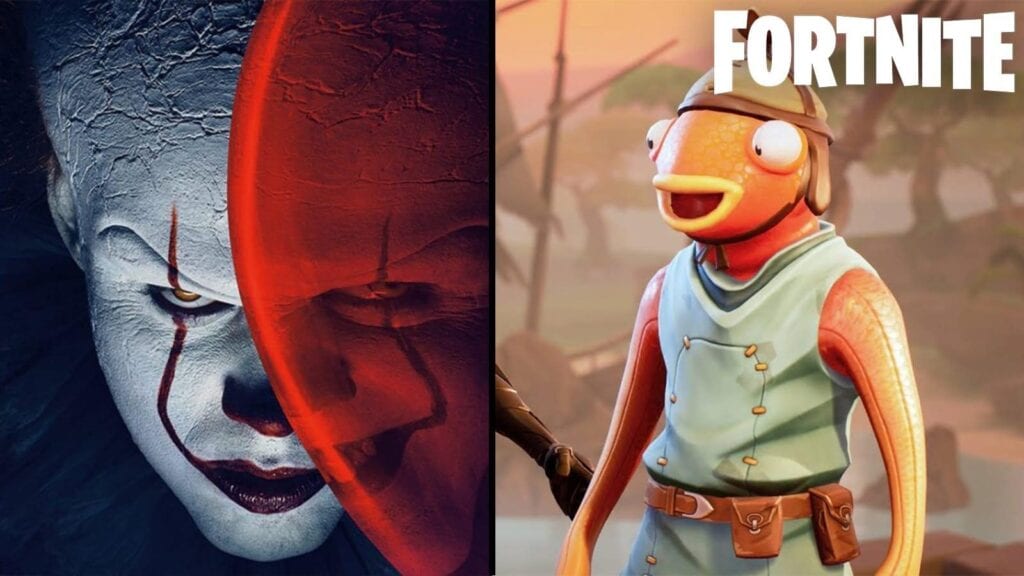 Fortnite is no stranger to cross-promotional initiatives with various media brands. From a Thanos cameo for last year’s Avengers: Infinity War to NFL jerseys with custom numbers, and most recently with various Borderlands-themed items – no universe is safe from battle royale.  While some of these make more sense than others, it sounds like something a little more outlandish will be coming to the world’s most popular battle royale game soon according to a new Fortnite x IT leak.

According to a Twitter account dedicated to reporting on Fortnite leaks, the game will be crossing over with the horror movie franchise IT. Check out the tweet below showing what appear to be some voice lines from Pennywise:

If this promotion is legit, it’s most likely going to be here very soon. IT Chapter Two is set to hit theaters on September 6th. It’s a pretty safe bet we’ll see some kind of announcement about this partnership within the next week.

Due to the Epic Game Store partnership, Borderlands is the current running promotion event in Fortnite. The curious part is that the Borderlands promotion will be ending on September 10th, so the timing really seems right for a new event to be waiting in the wings. For now however, you can check out the Borderlands 3 event in Fortnite right now featuring a Pandora-style makeover to the game’s map and tons of new unlockable items from Gearbox’s beloved franchise.

Would you play a Fortnite x IT crossover event? What other movies or properties should Fortnite pair up with later? Think it should be another upcoming movie? Let us know in the comments below! Be sure to also follow us on Twitter, Like us on Facebook, and check out all the latest news from Don’t Feed The Gamers: 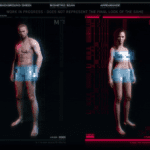 Cyberpunk 2077 Will Have Non-Binary Options For Character Creator 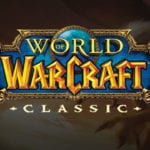