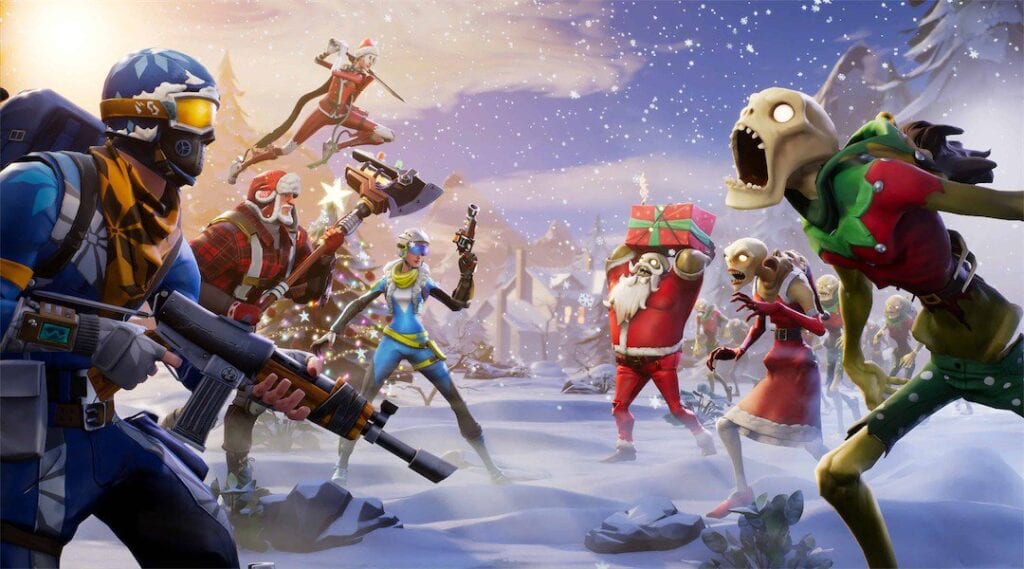 Another week has arrived, which means Epic Games has rolled out another patch for their massively popular title. The latest update for Fortnite has quite a bit to unpack, so let’s jump right in and see what’s new.

Battle Royale is bringing back old LTMs and introducing new ones during its “14 Days of Fortnite” event. Beginning December 19th, Limited Time Modes will be swapped out every 24 hours, with the big team variety changing every 48 hours. The Heavy Assault Rifle has received a bit of love in the form of some small buffs, while Balloons will be slightly easier to use due to some control alterations.

The new Creative Mode has also been upgraded with the latest patch. Four new Winter Islands have been added, while a bounty of bugs have received fixes. This, of course, is in addition to the host of other features that have been tweaked in the new mode.

Save the World was given what appears to be more attention than usual with this new patch. The Medieval weapons set has been added as well as missions, bug fixes, heroes, and so much more. Everything that is new can be seen in the patch notes below.

What say you, gamers? Excited to jump into the latest version of Fortnite and claim sweet Victory Royale? Sound off in the comments section below, and be sure to follow DFTG on Twitter for live gaming and entertainment news 24/7! Without further ado, here are the patch notes for v7.10:

Starting December 19, log in each day at 9 AM ET(1400 UTC) to find out which modes are available to explore. Let us know which LTM is your favorite on our social channels!

Frostnite
Stay warm in the long winter nights. Keep the Burner filled with BluGlo in this new experience for Save the World!

Down Tier Crafting
Craft all your favorite end-game weapons/Traps as lower tier versions of themselves. 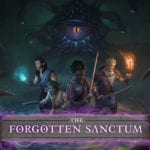 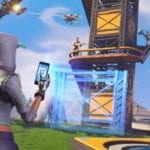