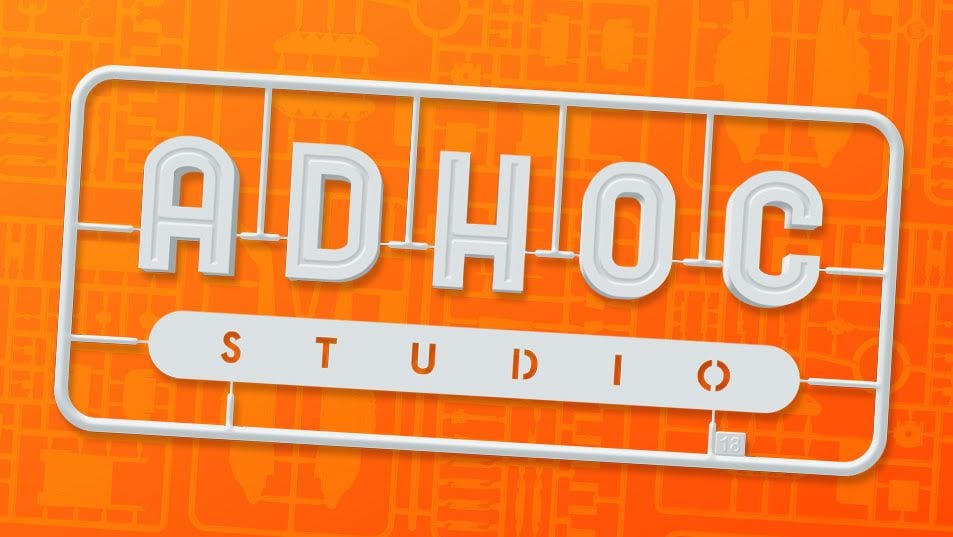 Several former Telltale Games developers have created an entirely new company since Telltale announced their shut down. Since then, developers have been laid off or simply left in search of better opportunities, but a handful of individuals decided to pitch their idea to create a studio to call their own. Focused on creating immersive narrative experiences, AdHoc Studio comprises of Michael Choung as CEO, Dennis Lenart as chief technology officer, Pierre Shorette as chief creative officer, and Nick Herman as chief operating officer.

While the group remains small for the time being, conceiving a new creative company is an entirely foreign experience for the lot of them. There’s a lot of risk involved in creating AdHoc and starting off humble is their way of testing the waters. “Having to pitch something that ultimately fifty people need to understand and approve means a lot of the more adventurous or risky ideas often die early on for a bunch of different reasons,” Lenart told Variety. “We liked the idea that if it was just the four of us, we’d be able to more confidently wade into unfamiliar water.”

As of right now, it looks like AdHoc plans on reaching out to a variety of domains including video games, television, and media. They’re especially interested in the audience that has taken to Netflix’s interactive special Black Mirror: Bandersnatch. Shorette says:

It feels like we’re at the precipice of a big shift in how we consume media where the lines between film, television and games are starting to blur. With streaming platforms in our homes and cell phones in our pockets we’re in this unique time where the barrier to entry to interaction is gone. So as a group of people whose expertise and experience has come from making Interactive Narrative that sits in that space between, we feel now is the perfect time to form a studio that focuses on creating content for a new space.”

It won’t be an easy run. They’ve already had their difficulties with thinking outside the box in terms of developing video games. “We saw a lot of people who wouldn’t traditionally consider themselves ‘gamers’ connect with what we do, which was exciting,” says Herman. “That said, it did create a little tension trying to developing for traditional gamers while keeping things simple enough for people who are new to the idea of interacting with their entertainment. It’s really important to know who your audience is to get them the balance they’re looking for.”

Despite the turbulent nature of blending the lines between narrative, games, and media with AdHoc Studio, the crew is determined to blend their capabilities together as former developers from Telltale and as industry professionals to create captivating narratives people will want to gravitate towards. Lenart says:

Working at Telltale for as long as we did, you can kind of get stuck in the thinking that you’re only working in this very specific band of choice-based games. Between the four of us, we’ve gone on to work for both AAA and indie studios since and what we’ve found is that a lot of what we learned at Telltale still applies to a much broader set of experiences.”

Regardless of the types of projects that lands in front of their doorstep or ones they discover, the power of choice leads the way. Their experiences as former Telltale developers have lent them experience and paves the path for their success. What do you think about former Telltale developers making the decision to open an entirely new studio in AdHoc? Let us know what you think in the comments section below or start a conversation on Don’t Feed the Gamers Facebook page. To stay up to date on gaming and entertainment news as it happens, follow us on Twitter! Here are some of our latest: 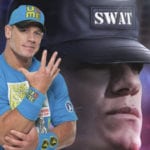 Did WWE Superstar John Cena Just Hint at His Role In 'Mortal Kombat 11' As Stryker? 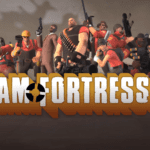