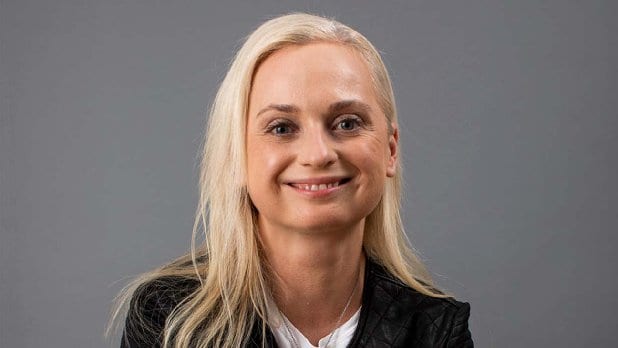 2020 is proving to be an exciting year for gamers, as it will unleash the next generation of gaming with the PlayStation 5 and the Xbox Series X. Sony has remained somewhat elusive regarding the PlayStation 5, having only revealed the official logo for the console at CES 2020 recently. While Sony has had plenty of experience in the game console scene, this new generation will bring plenty of new challenges. To accomplish this, Sony has opted to recruit help from a competitor. They have announced that former Microsoft Sales Lead Veronica Rogers will be leading the business operations for the PlayStation 5. 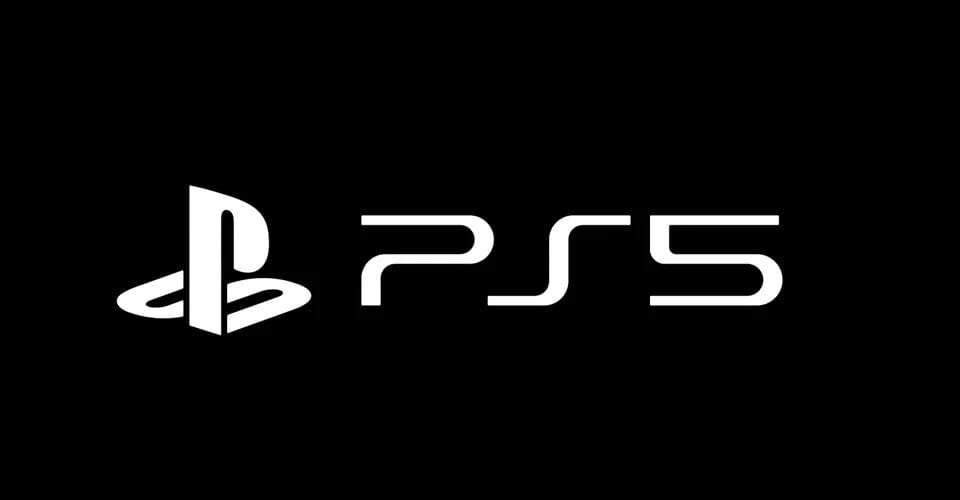 As reported on Prima Games, Sony recently hired Veronica Rogers, who previously served as sales lead for Microsoft, to be the new Vice President of Business Operations. Rogers has over twenty years of sales experience at Microsoft and Dell, which will likely give her a unique advantage with Sony, given Microsoft’s position as a major competitor for the PlayStation brand. As she states:

The PlayStation brand is one of the most beloved in the world and I am excited to join a company that has such a passionate community, legendary history, and an amazing leadership team.”

The PlayStation 5 launch will especially be a big focus for Rogers, and she will likely be given much influence over the strategy for the device’s release. Many believe that Sony’s business policies made the PS4 more successful than the PS3 and their competitor Xbox. Time will tell if Rogers is able to keep this momentum going or if it leads to an Uncharted realm of doom.

What do you guys think about Sony hiring this former Microsoft sales lead for the PlayStation 5? Let us know in the comments below! Be sure to stay tuned for the latest PlayStation news, such as the patent for the new type of PlayStation controller, here on Don’t Feed the Gamers! Follow us on Twitter to see our updates the minute they go live! 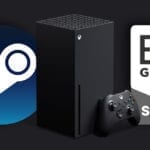 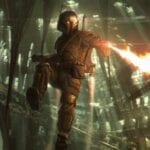