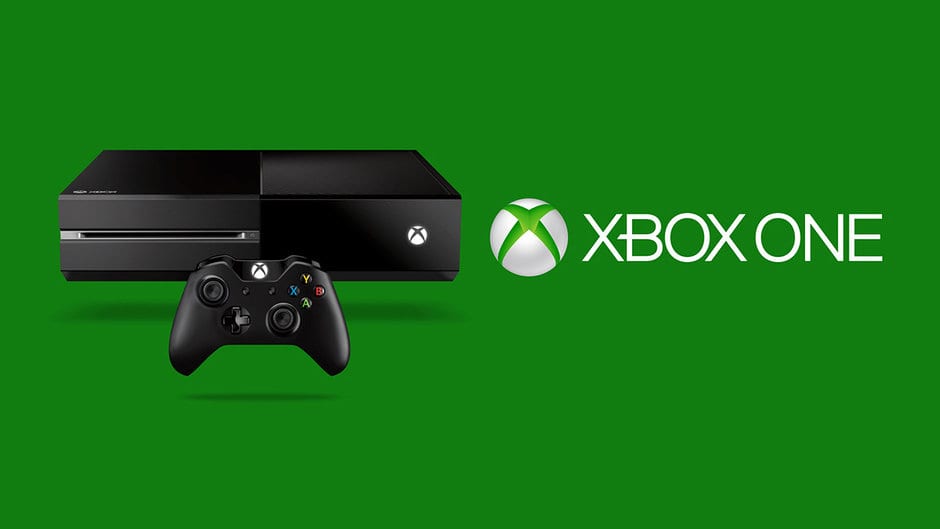 The craziest shopping day of the year is almost upon us! Microsoft has posted the first batch of Xbox Black Friday deals in promotion for the event.

As posted recently on Major Nelson’s blog, the first wave of Black Friday deals are now available to Xbox Gold members, with non-subscribers having access starting on November 22. The list of digital games currently offered is already pretty sizable.

Over the coming week, Microsoft is promising the “biggest Black Friday sale ever”, with over 250 discounts on various games, videos, music, and apps. Most of the current deals apply toward Xbox One, Xbox 360, Windows 10, and Play Anywhere titles.

The current sale will be joined by the real Black Friday sale on November 25. Xbox Live gold members will be able to have an extra 10% discount during the week’s promotion.

The biggest Xbox One games that are part of the current sale include:

On the Xbox 360 side of things, a few of the standouts include:

The most radical deals are the slightly older games with many of them being up to 75% off. That added on top of a Gold membership discount practically makes these games free!

The full list of available digital deals can be viewed HERE.

The Xbox Black Friday hooplah ends November 28th AKA Cyber Monday, so be sure to check out these deals and future updates here on DFTG.

Here are some other Xbox related articles you can read while you wait for Black Friday: 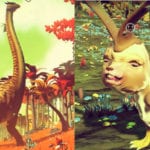