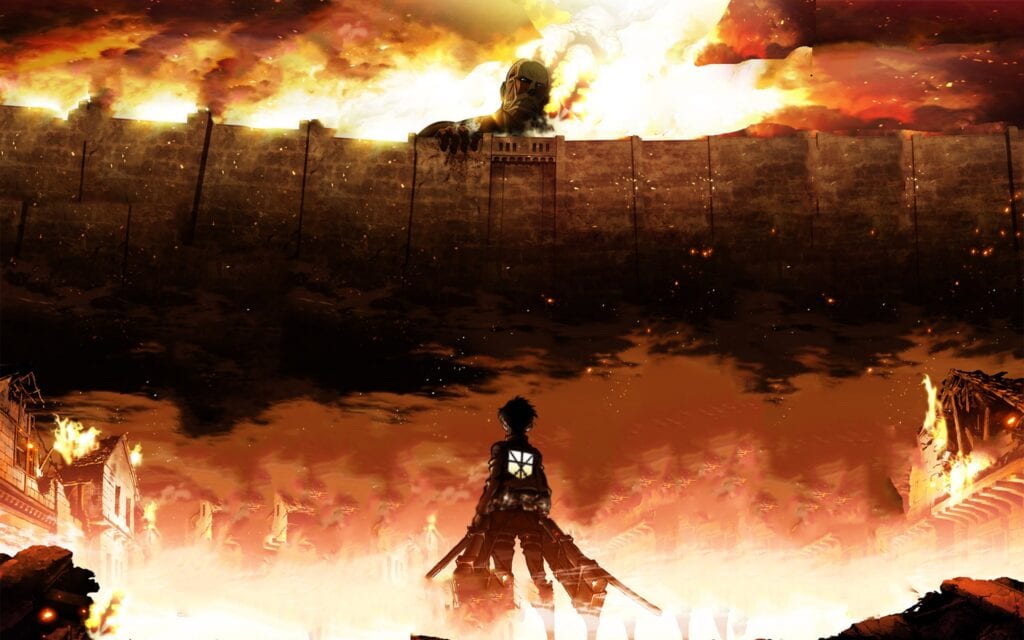 It’s about time, right?! We all know why you’re here. You saw that nifty title up there and thought “could it be?” Is it finally happening? The short answer is yes. The long answer is absolutely. Per Anime News Network, the “wraparound jacket band on Hajime Isayama’s Attack on Titan (AoT) manga volume is revealing on Friday that the anime adaptation’s second season will premiere in April.” That’s right, everybody, Attack on Titan’s season 2 will finally be coming in April of 2017, and we couldn’t possibly fathom being more excited to hear this!

Pardon the hyperbole, but it feels like it has been forever since the first season came out. Yes, it has only been three years. No, it still feels like forever. You can’t tell us how to live! Anyway, the second season was originally announced in November of 2014, and was set to debut in 2016. Here it is, December, and we obviously don’t have the second season of AoT. It’s okay, though, because we have had a few things to hold us over until the new season arrived.

There have been a plethora of goodies, some of which have been good, while others…not so much. The two part live-action film was met with negative reviews, but the video game has done fairly decent for itself. There has even been a spinoff live-action TV series, which may or may not have done so well. It didn’t. In any case, we are finally getting what we have waited so long far. Unfortunately, we just have to wait a bit longer.

What say you? Excited that the second season of AoT is finally within grasp? Have you kept yourself busy with any of the spinoff goodness that came after the first season? Did you enjoy any of it? Let us know in the comments! Before you go, you should consider checking this out. Our Final Fantasy XV review is live, and it is wonderful! It leaves you wanting to play the latest title in the series. If you need to stay up to date on the latest and greatest in gaming news, might I recommend keeping it tuned to Don’t Feed the Gamers. We know things and we enjoy telling you all about them! 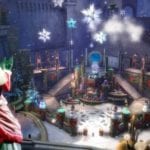 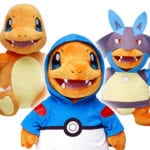 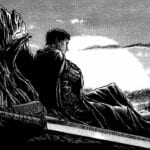