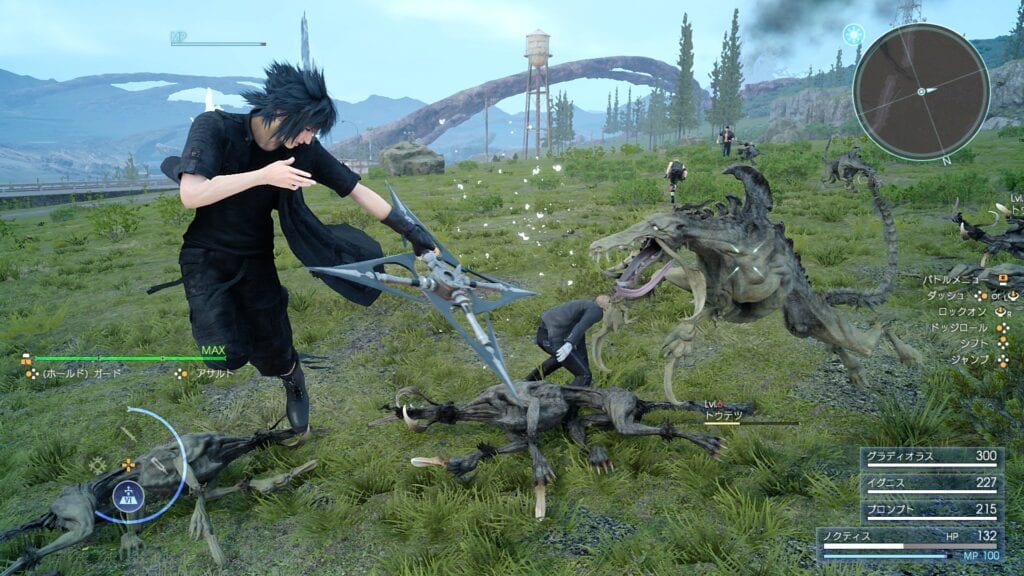 Final Fantasy XV fans were thrilled to hear that NVIDIA and Square Enix had announced that a Final Fantasy XV PC edition of the game was on its way.  The reveal at Gamescom 2017 was more of a confirmation, though, since a PC version of Square Enix’s latest numbered title in the franchise had been teased and hinted at ever since FFXV was released late last year.  Many fans are concerned about the upcoming PC version, though, as the press release stated that the title may require 170 GB of free space, which is rather outrageous.  Thankfully the 170 GB requirement for the Final Fantasy XV PC version most likely won’t be the final number, according to game director Hajime Tabata.  In an interview with Kotaku, Tabata revealed that the mention of 170 GB was a “mistake.”

“That was a mistake, actually,” Tabata said.  “That was a communications mistake – something got put in a memo that really shouldn’t have.  What that is [the specifications that went out to press] based on the specs that we’re running the demo on today.”  According to Tabata, the final recommended specs haven’t been finalized yet, and that the minimum specs for the title will most likely go down “at least as far as the same level as the console edition, maybe looking to go even further than that in the future.”

“Again, the final specs for the release version haven’t been fixed yet.  There’s a very good chance they can change. Someone put that in there and it got reported as the recommended specs, but that’s not the final fixed version. The fact that it became that number is a communication [error].” 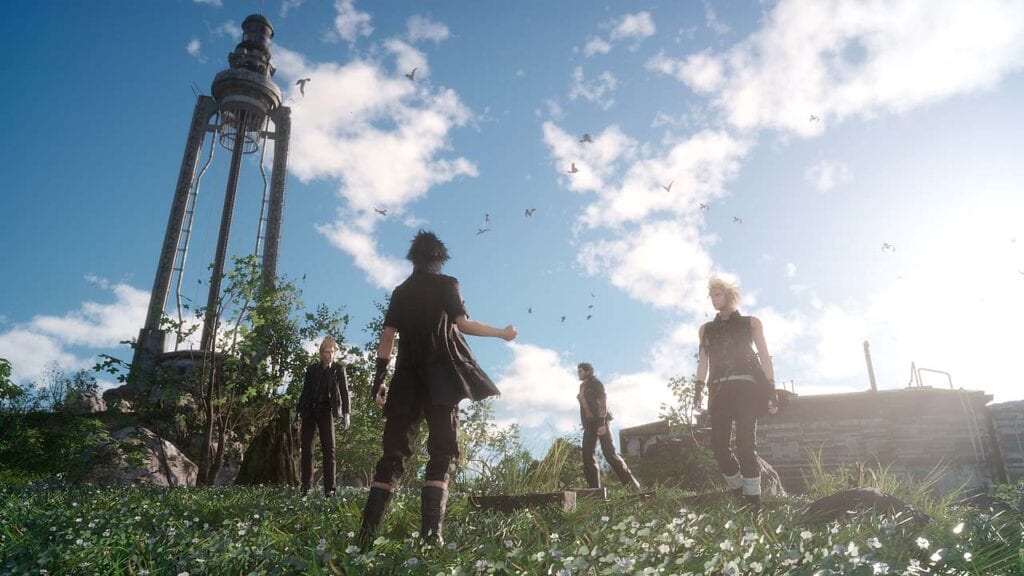 So, plan on picking up the Final Fantasy XV PC version?  Do you think your current rig is up to the task of running the game on ultimate settings?  Do you plan on trying out the recently announced Final Fantasy XV Pocket Edition?  Let us know in the comments section below, and as always, stay tuned to Don’t Feed the Gamers for all the latest gaming and entertainment news!  Don’t forget to follow DFTG on Twitter for our 24/7 news feed! 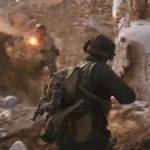 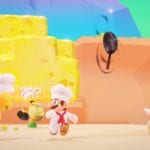