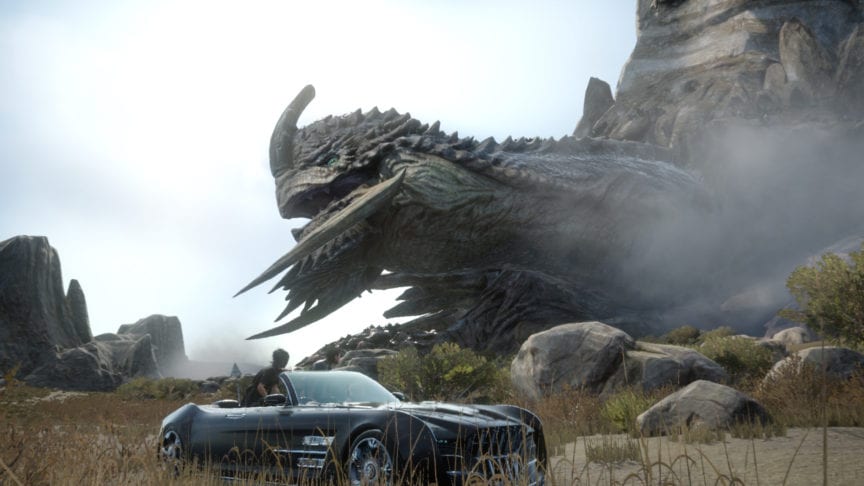 If you are going to show off your company’s powerful new video card, what better way to do that then to have it run a visually stunning, best-selling game like Final Fantasy XV? Chances are that’s what was running through Nvidia’s minds when they revealed their new GeForce GTX 1080Ti video card at this year’s Game Developers Conference in San Francisco, CA (GDC 2017).  At the launch event, Square Enix put the 1080Ti through its paces by running some ‘tech tests’ using their latest RPG in the iconic series, which also may or may not be their way of hinting to us that a PC version of FFXV is on its way.

This isn’t the first we’ve heard of a possible PC port. Earlier this year, director Hajime Tabata talked about his plans to bring the title over to PC, claiming a “technical attempt” was something they were aiming for. Now it looks like that was just a faraway goal, in fact – it could be closer than we think.

According to a reporter with PCGamesN, the PC tech tests made use of Nvidia’s Gameworks environment, which really helped set the FFXV-on-PC demo apart from its performances on the consoles the game initially launched on. The Gameworks environment, running through the GeForce GTX 1080Ti, allowed 100 million blades of grass to interact with the even prettier main characters from the game. The demo also showed off Gamework’s fluld dynamics, which allows for more realistic gas, liquid and flame effects, which should make for some even more beautiful Astral summoning scenes.  Square Enix director Tabata Hajime also weighed in on how impressive the display was, and what he felt it could do for games moving forward.

“The latest technology that Nvidia offers enables us as game developers to create the possibility which is not simply about an evolution in visual appearance, but also to create new user experiences and greater emotional depth for players.”

Tabata is also looking forward to working with Nvidia’s Gameworks division in order to push the graphics technology envelope forward for future Square Enix games, which even in itself is some pretty exciting news.  Of course, this can also be taken as yet another hint that a PC version of FFXV is being worked on.  When this was brought up to him, Tabata reportedly smiled and responded with “no comment,” once again reiterating that the 1080Ti-powered demo was just some “tech tests.”  Okay Tabata, but my wallet is ready for when that announcement inevitably happens, just saying.

Final Fantasy XV is currently available for the PS4 and Xbox One, and its first episodic DLC, Episode Gladiolus, is coming on March 28.

So, what are your thoughts on the possibility of Final Fantasy XV coming to PC?  Is this the version you’ve been waiting for?  What do you think about Nvidia’s new Geforce GTX 1080Ti?  Let us know what you think in the comments section below, or start a conversation with us on Discus! As always, stay tuned to DFTG for all the latest Final Fantasy news, and come follow us on Twitter for our 24/7 news feed! 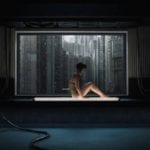 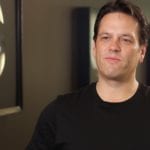