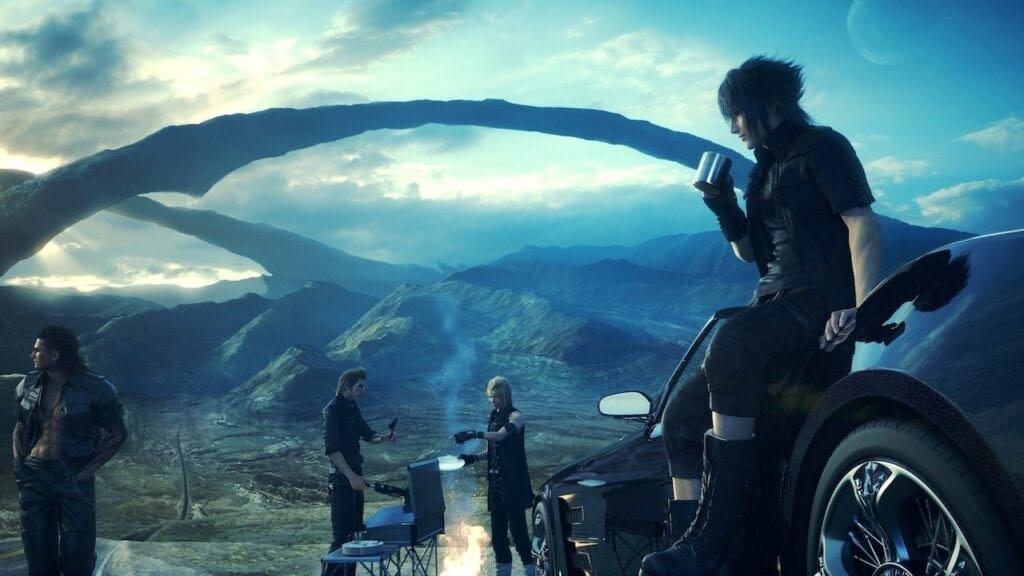 Final Fantasy XV is, in a word, epic. The sweeping saga featuring Noctis Lucis Caelum and his friends takes players all across the world of Eos, with later DLC entries filling in pieces of the puzzle that were intentionally left out of the main campaign. That said, there is always something new happening with Square Enix’s latest numbered title in its most iconic series, which begs the question, “what’s next?” According to game director Hajime Tabata, the answer to that question is a “brand new story.”

In a recent interview with Polygon, Tabata reveals that the next batch of DLC for Final Fantasy XV will be a bit of a departure from the DLC content that has come before. “There’s still this kind of connection between us and the users,” Tabata begins. “So why not try and create something new based on that need? That’s what we want to do with the next DLCs: create an active relationship with the users. We want to thoroughly secure the story in places where people think there are some pieces missing in the puzzle — we want to alleviate those issues.”

At the same time, we want to build something new with the users, create a different sort of possibility with the direction that the story of Final Fantasy XV could head. That’s something that’s going to be new, and it’s going to be pretty exciting to make. The next DLC will be a brand new story.”

It is worth noting that this isn’t the first time we’ve heard about new DLC coming to Final Fantasy XV. Earlier this year, it was revealed that four new DLC episodes would be making their way to the game by 2019, the first of which will be Episode Ardyn. An episode by that name, without spoiling anything, has the potential to be either an origin story, or yet another DLC that fills in the blanks within the main campaign. For now, we’ll just have to wait for more information. Thankfully, we have the ability to mod the Windows Edition of the game to keep us busy.

Final Fantasy XV is now available on PC, PlayStation 4, and Xbox One.

So, thoughts on the new DLC episodes coming by 2019? What else would you like to see come to the game? Let us know in the comments section below, and as always, stay tuned to Don’t Feed the Gamers for all the latest gaming and entertainment news! Don’t forget to follow DFTG on Twitter for our 24/7 news feed! 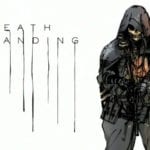 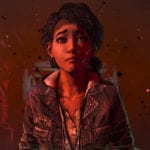