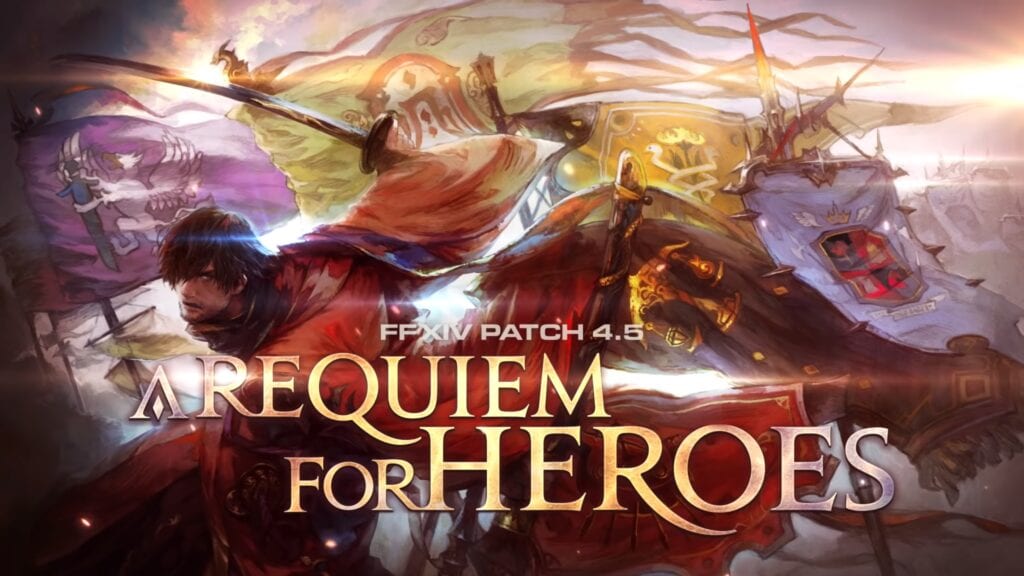 With the Final Fantasy XIV: Stormblood expansion’s story coming to a close, Square Enix has released a full-length trailer for the last two parts of said expansion, titled A Requiem for Heroes. Referred to as Patch 4.5, the upcoming update is designed to wrap up Stormblood’s story while transitioning to the game’s newest expansion, Shadowbringers, which was announced last month. Check out the new trailer below:

There is quite a lot to unpack from the Final Fantasy XIV Patch 4.5 trailer. First and foremost, given the look of the enemy types and the occasional appearance of ‘Zenos’ implies that the Scions are getting increasingly closer to Garlemald, as does Alisae’s continued, frantic search for her brother. Lord Hien and his allies have also committed to joining the fight, as has Krile, who has previously been working tirelessly to solve the mystery of The Forbidden Land, Eureka.

In addition to the new story-related goodies, fans were also given a glimpse at what appears to be Fran from Final Fantasy XII. This jives perfectly well with some previous comments made by game director Naoki Yoshida, who claimed that fans would be given a hint at an upcoming playable character race in the new trailer. There has also been clamor in the past for the Viera race to be made playable within Final Fantasy XIV, so chances are pretty high that the race will be made available to choose upon character creation – or through the use of a fantasia – once Shadowbringers is released.

So, thoughts on the upcoming patch? What are you most excited about? Let us know in the comments section below, and as always, stay tuned to Don’t Feed the Gamers for all the latest gaming and entertainment news! Don’t forget to follow DFTG on Twitter for our 24/7 news feed! 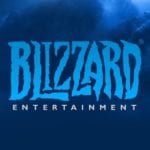 Blizzard Customer Service Employees Are Being Paid To Resign 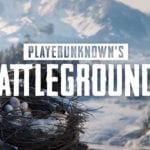