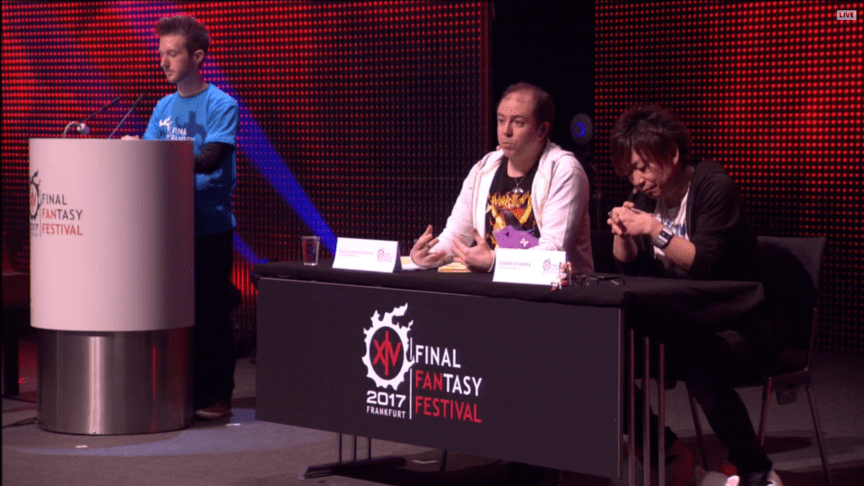 The majority of the Final Fantasy XIV Fan Festival that took place in Frankfurt this past weekend was dedicated to FFXIV’s latest expansion, Stormblood.  That said, traditionally there is always a ‘Letter from the Producer LIVE,’ which is essentially a lengthy Q&A session that provides some transparency to players in regards to the current state of the game, as well as where it is headed in the near future.  To that end, Producer Naoki Yoshida (Yoshi-P) sat down and talked about a wide range of topics, including the possible implementation of a ‘butt slider’ and a preview of the upcoming patch, 3.55a, which will be going live on February 28.

Fires and foremost, I know why you’re here, so let’s talk about the butt slider.  This rather interesting subject came up when Yoshi-P was asked whether or not there were more character creation choices planned, whether it be more faces, body shapes or, yes, a butt slider.  Apparently the desire for a butt slider in FFXIV has been around for a few years now.  Plus, this sort of customization isn’t exactly rare among video games anymore.  According to Yoshi-P, adding extra character creation options can burden the graphics team and create additional stress on the gameplay.  While he stated that there were currently no plans for such extra options, he didn’t exactly shoot down the idea.

“[Do] you guys really want the butt slider? <mixed cheers> The textures might end up spread out…Well, the NA players seem to really care about the butt slider, at least, so I’ll talk to the graphics team and see what’s possible.”

So there you have it.  FFXIV may end up getting butt slider customization in the future, in no small part due to the overwhelming desire from the NA players.  Remember, though, with great butt slider power comes great responsibility, don’t do anything that would scare off any Lalafells. 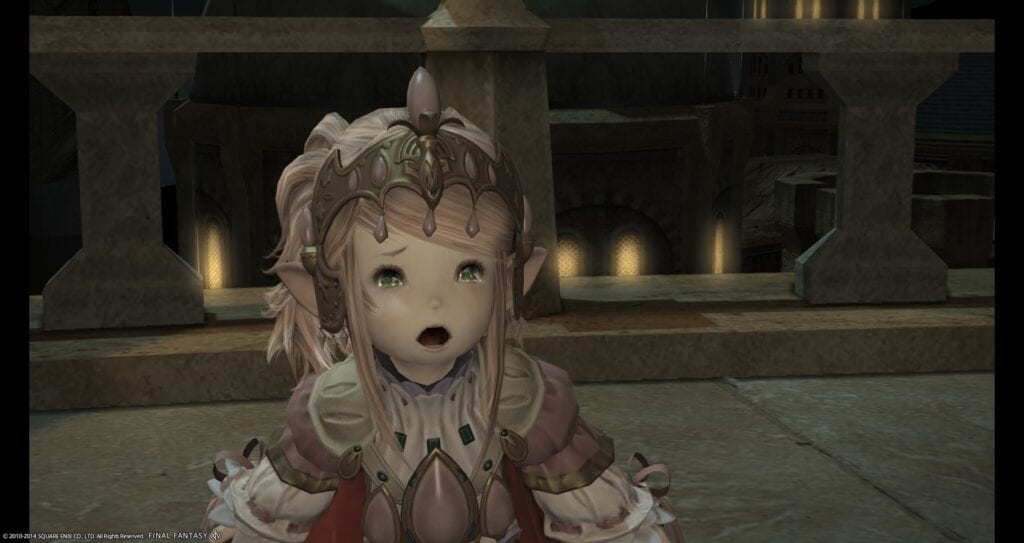 Moving on, details of the upcoming patch, 3.55a, have been released, along with why it’s patch ‘a’.  Apparently the dev team has run into a bug with a new raid they are releasing, so the patch is actually being released in two parts.  Part ‘a’ is coming on the 28th, while part ‘b’, which will include the less-buggy raid, should be arriving between March 9-14.  Below is a list of what is going live during the first part of the patch.

So, what do you think of this ‘butt slider’ idea?  Are you….behind it?  I’m not sorry.  Is there anything specific in the patch you’ve been looking forward to?  Let us know what you think in the comments section below, and come chat with us about it on Discus!  As always, stay tuned to DFTG for all the latest Final Fantasy news, and don’t forget to follow us on Twitter for our 24/7 news feed! 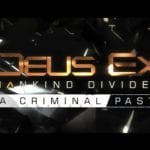 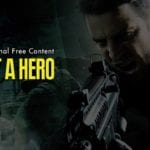