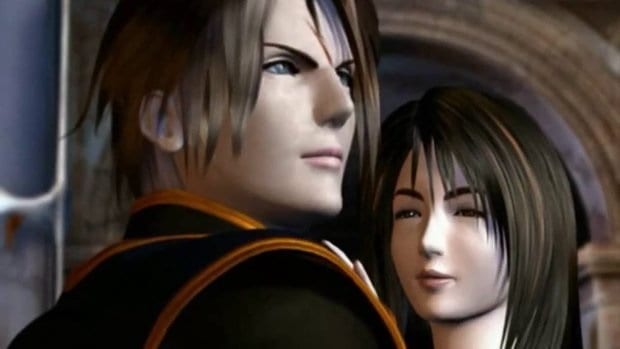 It has been a long time coming, but Final Fantasy VIII Remastered is right around the corner, with Square Enix finally giving the people what they want and hooking us up with one of the last later Final Fantasy games that has yet to receive a remaster. Now that the news has broken and the release is expected to be within the next year or so, Square Enix has begun to release little tidbits of footage for the upcoming title, the most recent of which finally puts to bed one of the most notorious memes that has come out of Final Fantasy VIII. 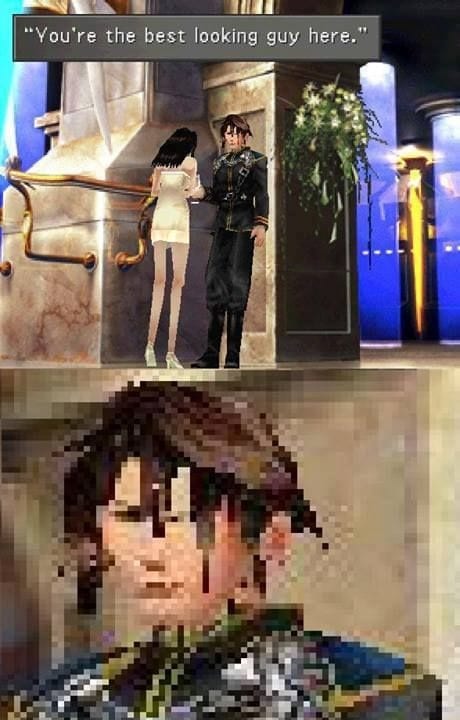 That’s right, get a good long look, as Final Fantasy VIII Remastered finally takes care of this glaring issue and does, in fact, make Squall the best looking guy there. The official Final Fantasy Twitter account released a short clip of Rinoa commenting Squall on his looks during the ballroom scene, after which the camera slowly zooms in and…

That’s right folks, he actually looks pretty good, in a Kingdom Hearts-esque sort of way. It’s a massive improvement over the above picture, and we can expect Final Fantasy VIII Remastered to have a bunch of moments like that no longer getting interrupted by the sheer horror of low pixelated faces. What a time to be alive!

Final Fantasy VIII Remastered is expected to release within the next year or so, with some extra exclusive features for PC.

So, thoughts on Squall’s new look? Sad that another meme will soon be biting the dust? Let us know in the comments section below, and as always, stay tuned to Don’t Feed the Gamers for all the latest gaming and entertainment news! Don’t forget to follow DFTG on Twitter for our 24/7 news feed! 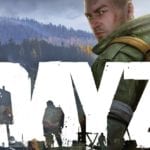 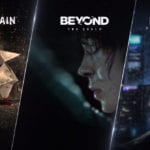