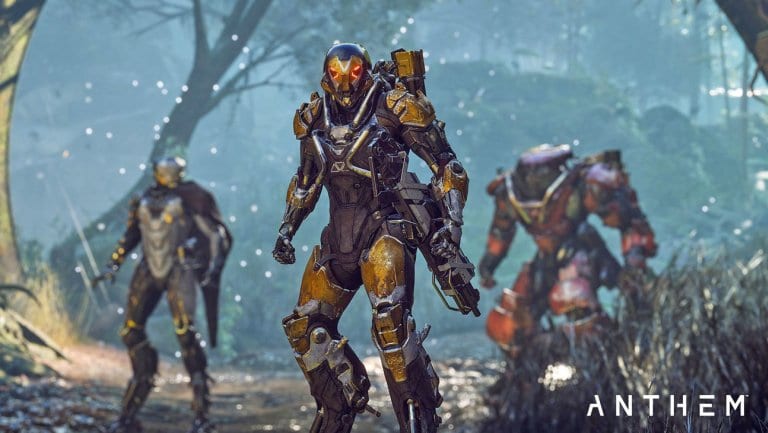 BioWare truly did something special with Anthem, launching an incredibly fun free-flying experience wrapped in a package that combines elements from Destiny, Warframe, and Mass Effect. Unfortunately, the game’s reception has been less than stellar, made even worse by the studio’s silence during the roughest patches of Anthem’s growing pains. Still, with all that being said, Anthem is still a priority for both the developer and publisher Electronic Arts, with plenty of content still on the way.

The news comes by way of GameDaily, who recently sat down with EA CEO Andrew Wilson to discuss the company, the public’s view of EA, and some of the titles the company has worked on this past few years. One of the topics that came up was Anthem, and how EA has been working with BioWare to help overcome some of the challenges that have come up since the title’s launch. “We brought together these two groups of players who were making this emotional value calculation on two different vectors,” Wilson said. “One was traditional BioWare story-driven content, and the other was this action-adventure type content. About the 30 or 40 hour mark they really had to come together and start working in on the elder game. At that point everyone kind of went, ‘Oh, hang a minute.’ Now the calculation is off. It’s off because I’ve got a friend who sits in this other category of player.”

Despite the current downswing Anthem has been struggling through, both BioWare and EA are by no means ready to give up, with plenty of years ahead planned. “IP lives for generations, and runs in these seven to ten year cycles. So, if I think about Anthem on a seven to ten-year cycle, it may not have had the start that many of us wanted, including our players. I feel like that team is really going to get there with something special and something great, because they’ve demonstrated that they can.”

The most important thing from here is that BioWare stays in constant communication with its player base as it works through this rough patch. If the developer can continue to do that and deliver what the player base desires from the game, Anthem may just make it to that lofty goal of seven to ten years.

So, thoughts on the latest words from EA? Are you still regularly playing the game? Let us know in the comments section below, and as always, stay tuned to Don’t Feed the Gamers for all the latest gaming and entertainment news! Don’t forget to follow DFTG on Twitter for our 24/7 news feed! 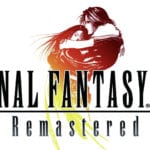