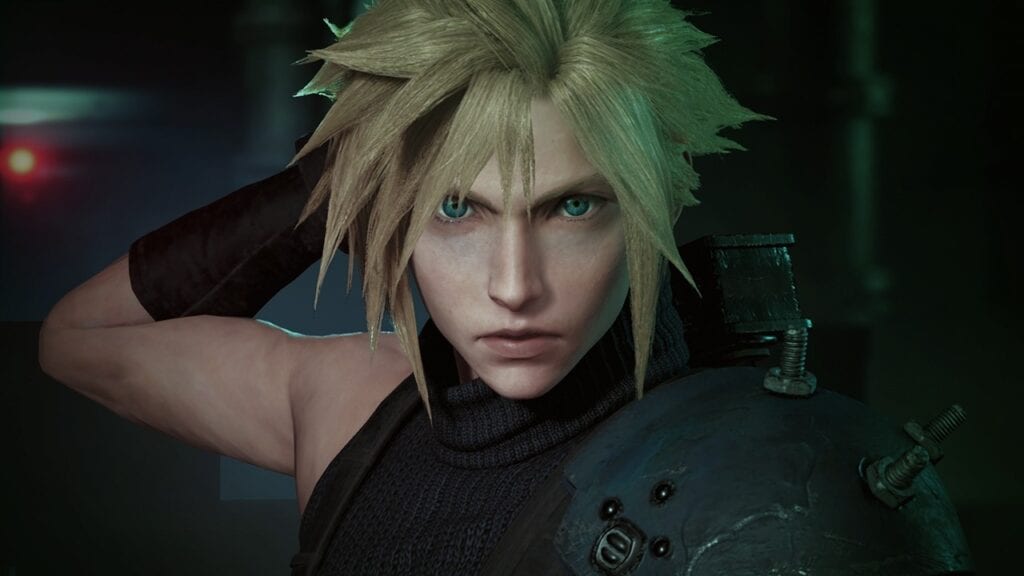 There’s been a lot of information from Square Enix lately, and it has a lot to do with their most famous franchises coming to light again – namely news of Kingdom Hearts 3 and the upcoming revamped release of Final Fantasy VII. However, as with any other streams of traffic, there will be false or inaccurate information recorded which seems to be the case with the latter video game title.

According to The Life Stream site director, Lex, there have been reports of false information regarding Final Fantasy VII Remake’s release date in. Originally reported as a quick translation from a conversation had during the Final Fantasy 30th Anniversary Art event in Japan, where game director Yoshinori Kitase jokingly mentioned its development progress.

Based on this particular section of dialogue, several outlets in recent times have indicated a delay in the game’s release when in fact it’s the opposite. Just by reading the full snippets of translated audio, it’s obvious development is going according to plan. If anything, it’s good news and won’t be delayed until 2023. Here’s what The Life Stream’s site director would like fans to know:

I’m the Site Director over at thelifestream.net. Recently we posted a quick translation of the audio from the FF 30th anniversary art event in Japan, during which – in a closed-doors panel – Kitase made a joke relating to working on the remake until the 35th anniversary.

Various sites are reporting that the game has been delayed as a result of this. I have no idea what triggered them to all suddenly pick up on it today (I imagine one of the more popular sites published it and others have run with it) but it’s a lie, and it’s concerning because we’re being cited as the source. Our translation was posted over a week ago.

Please if you get the chance to comment on one of these, let them know that it’s clear in the translation they’re linking to that he’s making a joke.

Is it too much to ask they actually read the source before posting about it?

Sorry if this thread is inappropriate, but I felt this was important to point out because it’s suddenly everywhere.”

Thankfully, Lex was quick to debunk rumors before it got too out of hand. The silver lining? The progress for the game is going “very very smoothly” and as E3 2018 approaches, perhaps audiences will hear more in terms of their current projects. Who knows what surprise lie in wait for fans? Are you glad that good news remains in lieu of the rumors circulating around Final Fantasy VII Remake? Let us know what you think in the comments section below or start a conversation on DFTG Facebook page. To stay up to date on gaming news as it happens, follow us on Twitter! Here’s some of our latest: 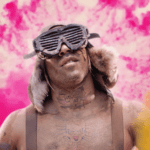 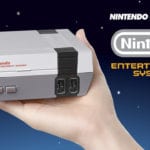 NES Classic Edition Will Make Its Return Next Month