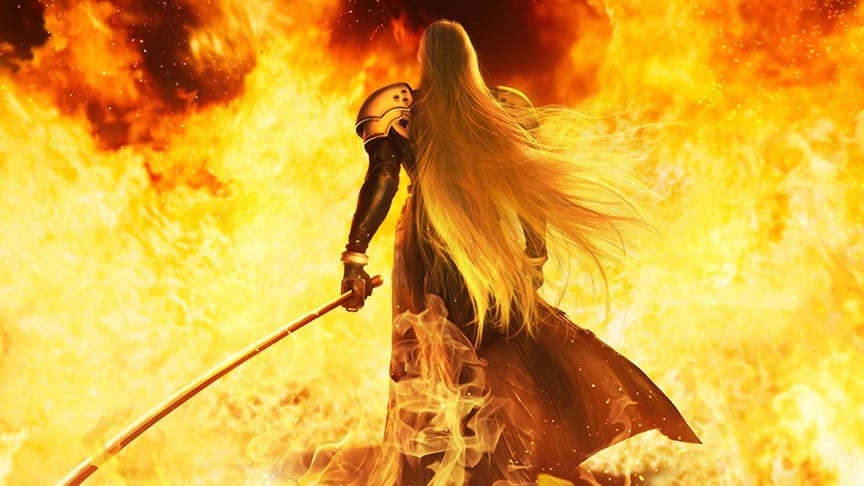 Final Fantasy VII fans have plenty to be excited for thanks to Sony’s recent State of Play presentation. During the 30-minute event it was revealed that a new version of FFVII called Final Fantasy VII Remake Intergrade will be releasing later this year for the PS5 complete with an exclusive episode featuring everyone’s favorite Wutai ninja, Yuffie. If that’s not enough, it was revealed afterwards by Square Enix that there are two separate FFVII mobile games in development. Now, as a bit of icing on cake, it’s been announced that the original soundtrack for Final Fantasy VII Remake is now available on Spotify and Apple Music.

Square Enix took to Twitter to reveal that the Final Fantasy VII Remake OST is releasing on numerous online music subscription services such as Spotify, Apple Music, and Amazon Music Unlimited. Final Fantasy fans can finally – ironically or otherwise – jam out to Collapsed Expressway while they do homework, play video games, or engage in any other exciting activity during the ongoing pandemic.

We know you’ve been waiting a little while for this…

From February 26th, the @FinalFantasy VII Remake Soundtrack will be available on online music subscription services such as Apple Music, Spotify and Amazon Music Unlimited! ? pic.twitter.com/IKSSOEhAxW

Thoughts on FF7R’s OST cross-slashing its way onto the internet? Let us know in the comments section below, and as always, stay tuned to Don’t Feed the Gamers for all the latest gaming and entertainment news! Don’t forget to follow DFTG on Twitter for our 24/7 news feed! 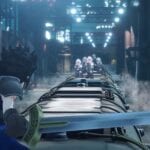 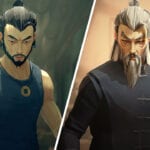