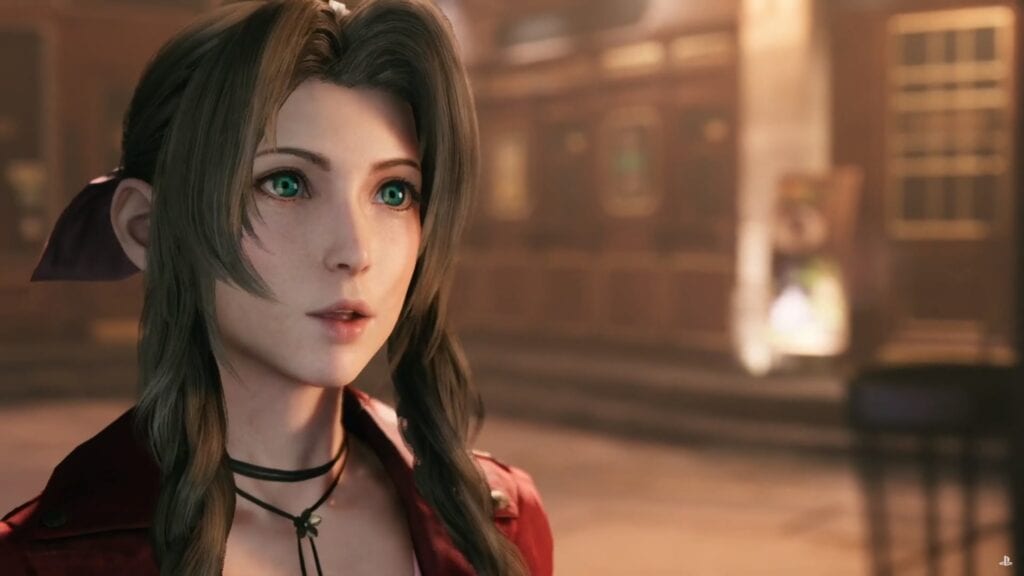 Today has proven to be an amazing day for Final Fantasy fans. In a surprise move, Square Enix released a brand new gameplay trailer for the highly anticipated Final Fantasy VII Remake during Sony’s State of Play stream. Said trailer showed off loads of new visuals with a heavy focus on the game’s opening bombing mission, while also giving us an official first look at Aeris. Still haven’t seen it? Check it out below:

Here’s the Teaser Trailer for #FinalFantasy VII Remake that was introduced just now at #StateofPlay.

Most of the plans are already in place in the run up to launch, so please bear with us a little longer until we can release more information next month – Tetsuya Nomura #FF7R pic.twitter.com/LLMqWw8e9x

While the trailer itself is absolutely epic, it isn’t the only thing fans anticipating the release of the Final Fantasy VII Remake have to look forward to. At the very end of the trailer are the words “more to come in June,” which lines up with my thinking that the upcoming Final Fantasy VII concert would also include new footage from the Remake. Whether or not the footage will appear at the concert remains to be seen, the important thing is that we’ll be seeing something that we haven’t seen before next month.

Additionally, as mentioned in the above Twitter post, apparently the “plans are already in place” for what is presumed to be the scheduled info release leading up to the game’s launch, according to game director Tetsuya Nomura. Here’s hoping we’ll get an actual release date once June gets here. 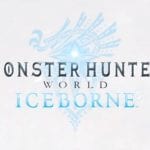 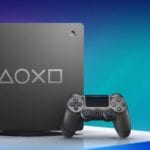