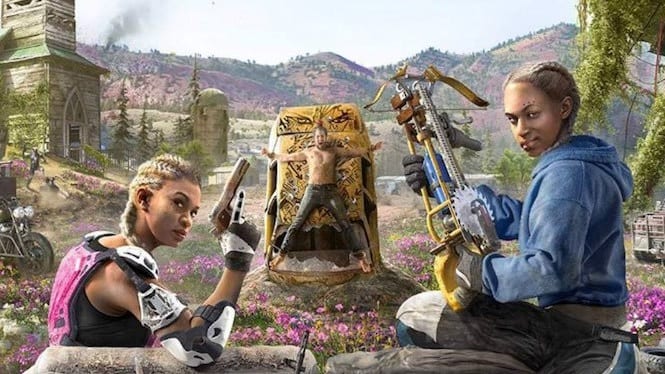 There has been quite a lot of Far Cry talk these past few days. On Monday, Ubisoft sent out a tweet telling its followers to tune in for a “worldwide reveal” at The Game Awards. While nothing concrete had been known about the next Far Cry game to this point, there had been talk that Far Cry 5 may be getting a sequel, given how open-ended the ‘good ending’ for the game was left.

Fast forward to today and we have some partial cover art for the game, now known to be Far Cry: New Dawn, which appears to be set in post-nuclear bomb Missouri. Shown in the cover art (top of the page) is what appears to be a pair of survivors from the nuclear bomb, which suggests that the sequel will follow the pair as they (possibly) hunt down the surviving members of the Father’s cult. Now, with The Game Awards 2018 finally here, Ubisoft has released its first trailer for Far Cry: New Dawn. Check it out below:

The trailer reveals an interesting spin on the expected aftermath of the nuclear bomb that fell in the ending moments of the previous game. Where things were expected to die, many people survived, and instead thrived. It looks like absolute rampant chaos, and it appears that the spooky antagonist from Far Cry 5 is still kicking around.

So, thoughts on the Far Cry: New Dawn trailer? What was your favorite part? Let us know in the comments section below, and as always, stay tuned to Don’t Feed the Gamers for all the latest gaming and entertainment news! Don’t forget to follow DFTG on Twitter for our 24/7 news feed!

Check out more news highlights from DFTG below! 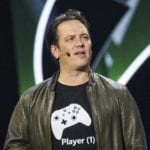 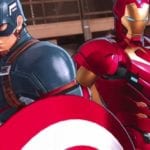