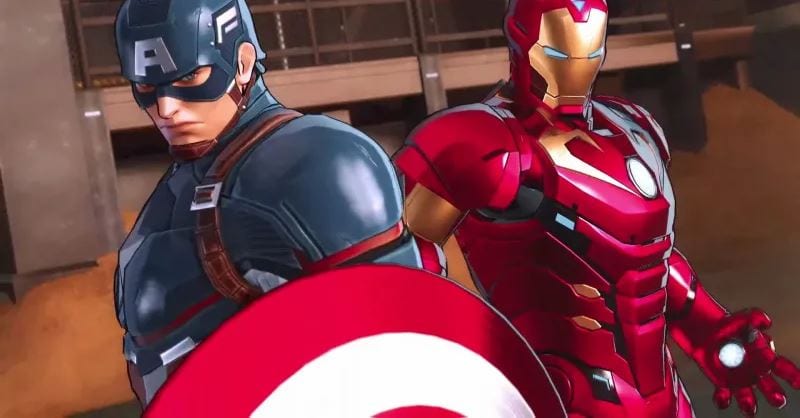 One of the most requested sequels to a comic book game just got announced at this year’s Game Awards. Marvel Ultimate Alliance 3: The Black Order will be coming exclusively to Nintendo Switch. The announcement even came with shiny new trailer.

The Marvel Ultimate Alliance series is one of the most beloved ARPG games for comic book fans. It’s a huge get for Nintendo considering this popularity, but they aren’t the first major company to notice. Microsoft made both the first game and its sequel backward compatible on Xbox One. The first game, developed by X-Men Legends creators Raven Software, was one of the best selling launch titles on Xbox 360.

Fans rejoiced at the amount of Marvel heroes available to play as in an epic campaign that allowed up to four-player co-op. This new game will have that feature returning as well as a massive roster of characters for players to select from. Check out the brand new trailer for the game below:

Pretty awesome, right? There seems to be a focus on characters from the recent MCU movies. We get the Guardians of the Galaxy and a whole bunch of the Avengers like Iron Man, Captain America, Spider-Man, etc.. Luckily, there are even some more characters pulled from the X-Men. Main villains in the story seem to be Ultron as well as Thanos and the Black Order, with the subtitle also baring the name of the feared legion that Thanos commands. We also get a few Infinity Stones as well, hinting that the final battle might be one with universal implications.

Get ready comic book fans, it’s gonna be a wild ride. Are you excited to see Marvel Ultimate Alliance 3 on Nintendo Switch in 2019? Who is going to be the first team you pick? Let us know in the comments below or over on Twitter and be sure to check out the latest news from Don’t Feed the Gamers: 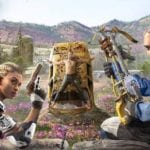 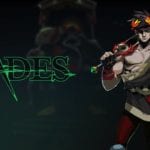