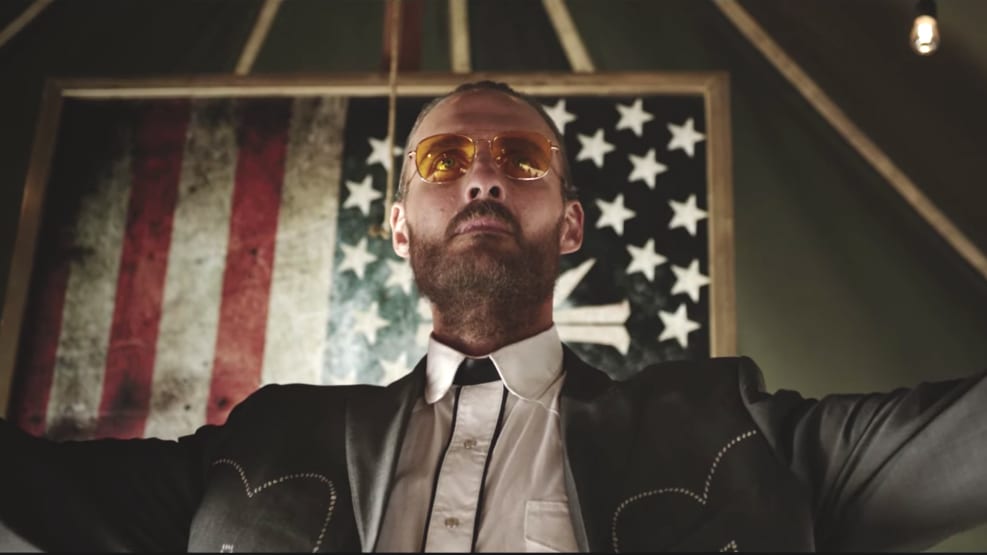 Those who have been playing Ubisoft’s latest entry into the Far Cry franchise have been tangoing with the villainous Father Joseph Seed for the past week, and things seem to be going pretty well. Many gamers may realize that the marketing campaign for the title was fairly extensive, providing deep looks into what people could expect while playing. That being said, a teaser trailer for a Far Cry 5 live-action film was released prior to the title, and Ubisoft has now unveiled the full short movie.

The Far Cry 5 live-action short film, titled “Inside Eden’s Gate,” does exactly as the title suggests. With a closer look at the terrifying cult that is taking over Hope County, players can receive a good idea as to why they should remain vigilante in their quest to eliminate the opposition. Grab some popcorn and check it out for yourself below:

The short film features three vloggers who set out on a journey to document what’s happening inside Hope County, particularly the Seed family’s cult. However, once they make it inside, they get a little more than they bargained for. That is completely understandable, especially when the creepy Joseph Seed is running the show. For those not in the know, here’s more about the recently released game:

Far Cry 5 is currently available on PC, PlayStation 4, and Xbox One. Keep it tuned to Don’t Feed the Gamers as we learn more about the Ubisoft title, and for other gaming news going on right now, check out the following:

What say you, gamers? Have you watched the Far Cry 5 live-action short film, or are you waiting to finish the game? Speaking of which, are any of you playing the title? What are your thoughts? Sound off in the comments section below, and be sure to follow DFTG on Twitter for live gaming and entertainment news 24/7! 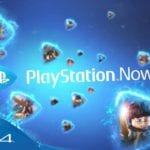 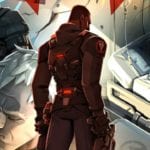