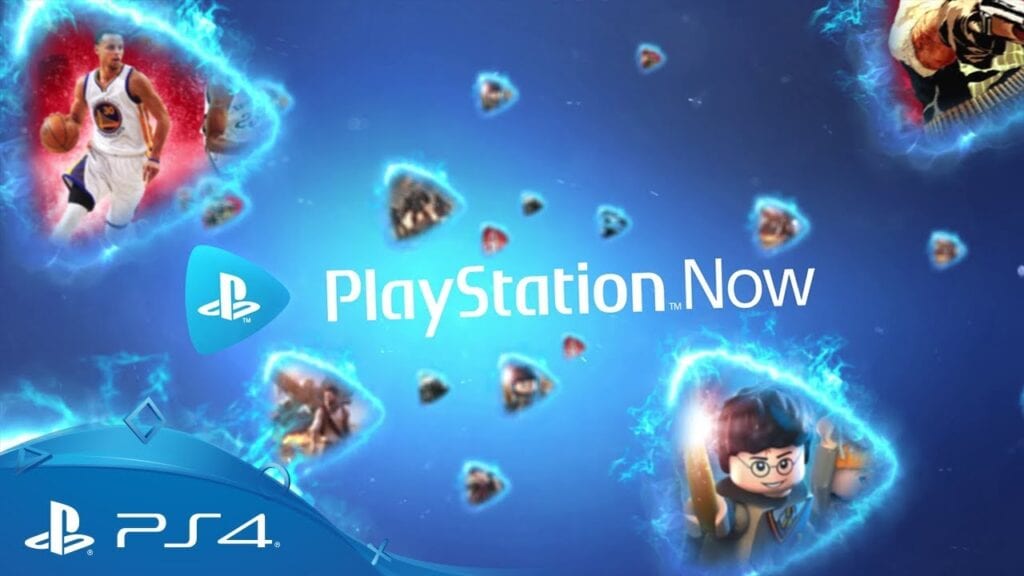 PlayStation Now and PlayStation Plus, just a couple of the programs Sony has installed for gamers looking for the old and new to enjoy. Whether it’s action-packed chaos, a first-person shooter, or the good old racing games, both have you covered with monthly additions and reveals. The April PlayStation Now games were just revealed, bringing to respective console owners a load of new titles including Saints Row: Gat Out Of Hell, Homefront: The Revolution, F1 2016, and so much more.

Last month saw a more jam-packed list of mainstream titles including God of War 3 Remastered, The Elder Scrolls IV: Oblivion, NBA 2K16, and even Fallout: New Vegas among several others. See the entire list below for all of the entire April lineup:

PlayStation Now is a monthly subscription gaming service that lets PlayStation 3 and 4 owners enjoy a diverse selection of games. Whether your preferred genre is a puzzle, role-play game, or a brawler – there’s a variety to choose from. There are even console exclusives. For those curious about giving PlayStation Now a try, there’s a free 7-day trial available for new members. After that 1- or 3-month memberships are available at $19.99 and $44.99 respectively; prices vary per region.

There are currently over 600 titles available to play, so the biggest problem will come down to making a choice as to which one to play first! Will it be The Last of Us, Red Dead Redemption, Until Dawn, or a classic like Mortal Kombat? Let us know what you think in the comments section below or start a conversation on DFTG Facebook page. To stay up to date on gaming news as it happens, follow us on Twitter! Here’s some of our latest: 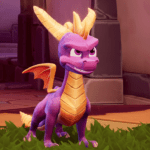 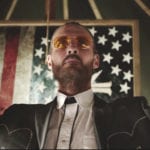