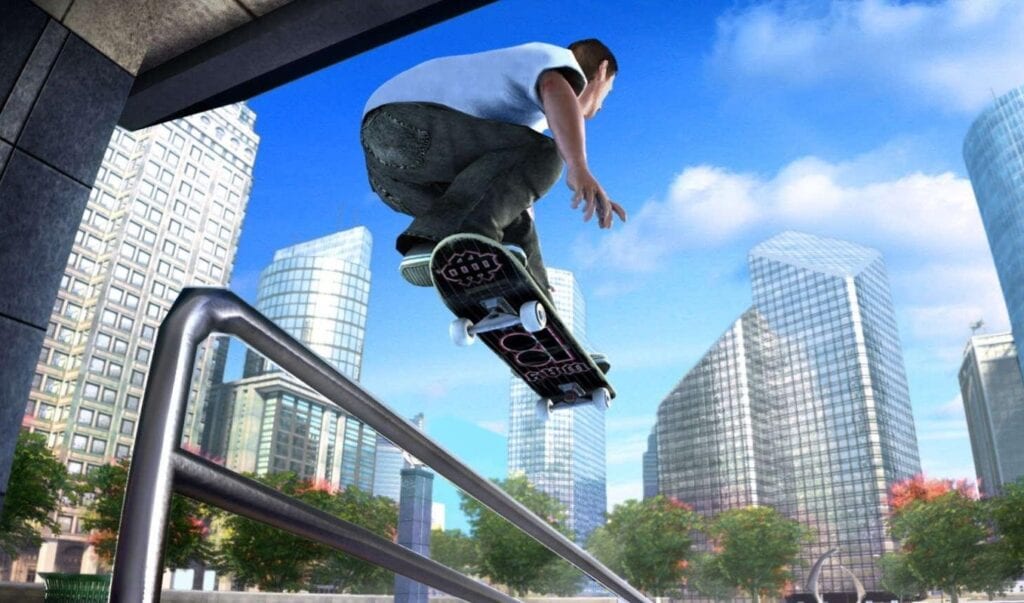 The Skate franchise helped define an entire genre of sports games, though it’s been quite a while since fans have seen any indication that a new title is on the way. Each year as E3 grows closer, many hold out hope that they’ll see an announcement for Skate 4 on the horizon yet it never comes. This year is no different with fans demanding to see the title make an appearance at the upcoming event.

A recent post on social media for the upcoming EA Play event arrived earlier this month, announcing that tickets were available for fans to purchase. Fans were quick to state what games they want to see at the event at the Hollywood Palladium such as NCAA Football and a new Need for Speed. A majority of the comments, however, indicate that fans want one thing and one thing only, Skate 4.

The last Skate title arrived back in 2010 for Xbox 360 and PlayStation 3. EA has surely taken notice of the intense desire for Skate 4, however, whether or not they’ll act on this possible market or not remains to be seen. For now, fans have no choice but to wait until the developers make an announcement.

EA Play is set to take place on June 8th and 9th with E3 following up on June 11th through June 13th. Do you think fans will be getting their wish and seeing an announcement for Skate 4 this year? Let us know your thoughts on the EA Play event at E3 this year and more in the comments section below. As always don’t forget to follow Don’t Feed the Gamers on Twitter for 24/7 coverage of all things gaming and entertainment. 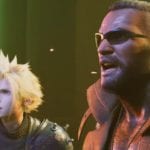