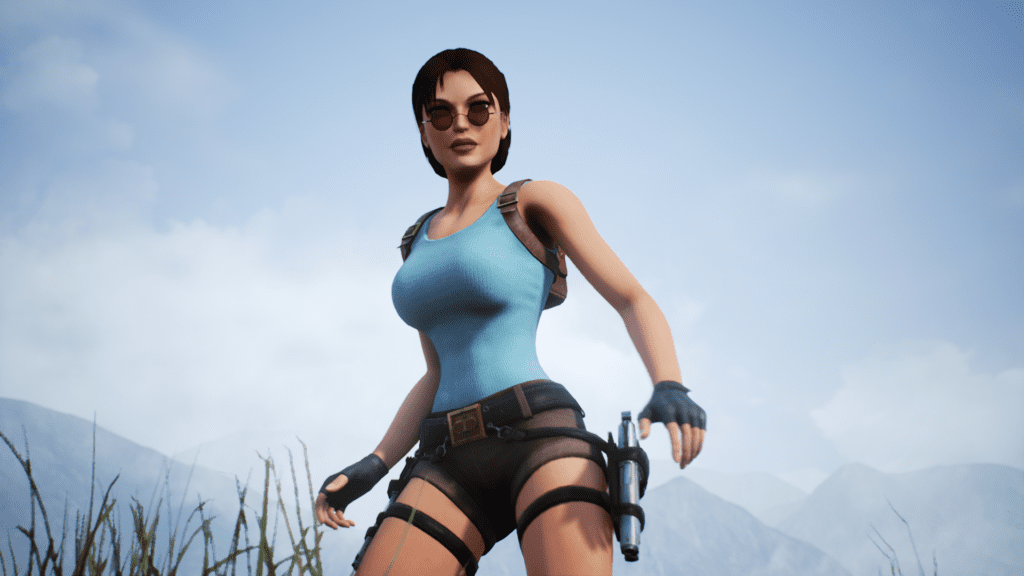 We live in an era chock-full of remakes, reboots, and re-releases. While it may annoy some, others enjoy revisiting the games and movies from our childhoods, but with today’s technological advances implemented into them. Such is the case with a small group of fans that are currently working on a Tomb Raider 2 remake using Unreal Engine 4.

Project creator Nicobass has been hard at work for almost two years remaking classic PSOne title Tomb Raider 2. The small group is using the original game as more of a guideline, using some of the original’s assets as well as taking a few liberties of their own. The franchise’s protagonist, Lara Croft, looks just like we remember her, only less polygonal. You can see for yourself how amazing the project is starting to look in the video below:

What’s even more impressive than the above trailer is that the team has released a downloadable demo for the first level of the game titled Daggers of Xian. This is the classic first level in Tomb Raider 2, and takes place along The Great Wall of China. Nico claims that he has redesigned the levels to make them feel like they fit into today’s gaming standards. This means that the stages won’t be an exact copy of the originals, but will be more streamlined for a more modern gaming experience.

Nicobass’ remake is not anything like Crystal Dynamics‘ relaunch of the franchise in terms of graphical quality, but there’s no mistaking the talent being implemented in the project. Nicobass also claims that he has been in contact with Crystal Dynamics and is not accepting any donations for the Tomb Raider 2 project, as per Crystal Dynamics’ conditions to allow the project to continue. It’s nice to see the “big guys” letting fans have a little fun with the games they love.

The Tomb Raider 2 Daggers of Xian demo is available for download on PC now, and more is sure to come. What are your thoughts on the remake? Would you like to play a modernized version of the PSOne classic? Let us know in the comments section below! As always, be sure to follow DFTG on Twitter to stay up to date on the hottest news in gaming and entertainment via our 24/7 live feed. 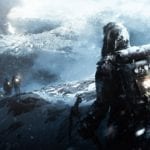 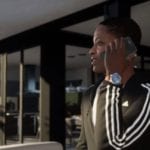