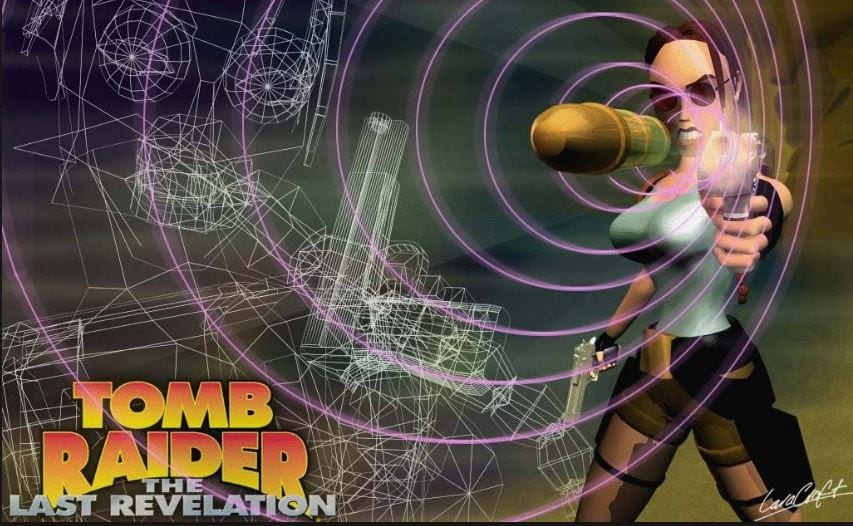 With the recent leak of the next Tomb Raider game “Shadow of the Tomb Raider” fans may feel a bit low on new developments. Aside from Rhianna Pratchet leaving the franchise, and a new movie coming in march, not much in the gaming world of Lara Croft has come to light. Fans however have a different idea and are taking to reimagining the 17 year old classic, Tomb Raider Four: The Last Revelation.

Several enthusiastic fans of the franchise are bringing the game to HD quality. They’re promising sharper textures, new effects, additional features, and objects of higher quality. For those who loved the game, this is an opportunity to play Tomb Raider four again with much more detail! The developers had this to say about the project:

For the first PlayStation, Tomb Raider Four: The Last Revelation may be the most realized in the franchise at that time.  The HD remaster is promising to deliver dynamic fogs, higher quality sprites, and smoother shadows with modern effects to the already well developed story. The game is in the early stages of redevelopment but the team, dubbed “Raiding the Globe” has already created some before and after images for fans to enjoy while they wait.

The developers have a Facebook page for fans to keep up along with their website linked above. The site features a long list of the games, movies, a gallery, and tons more info about the franchise. These fans are definitely dedicated and we’re certain the reimagining of Tomb Raider Four is in good hands!

What do you think about the HD remaster of Tomb Raider Four? Do you think this will make The Last Revelation a more enjoyable game? Sound off in the comments below! 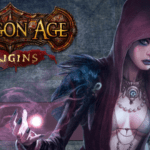 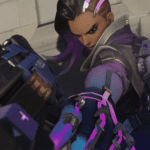 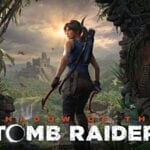 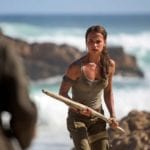