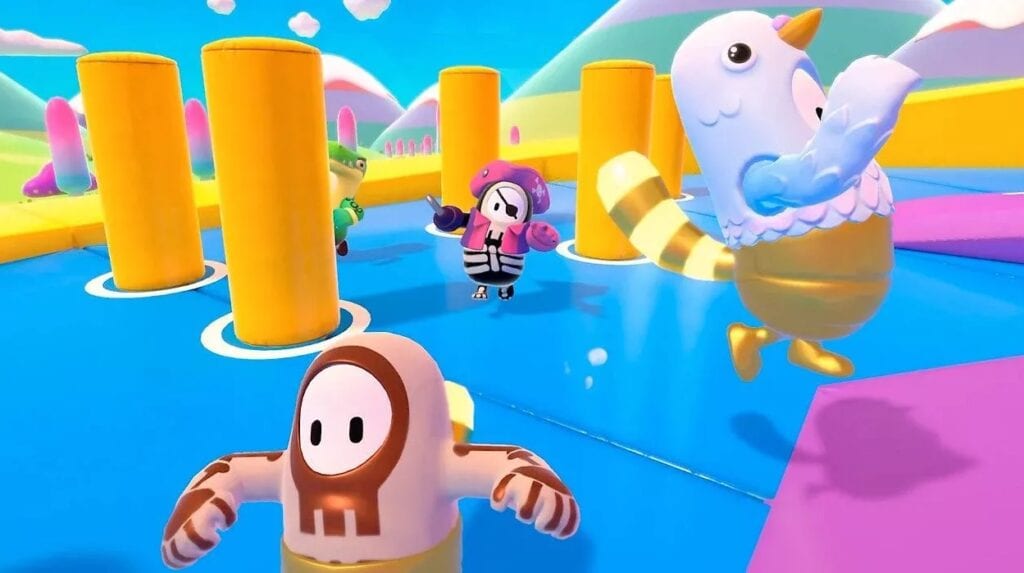 With Fall Guys Season 2 officially on the horizon, fans of the massively popular competitive game show are more excited than ever to drop in, have some fun, and maybe score some crowns along the way. Despite the title’s ever increasing popularity, there are still a few notable features missing from the game, one of which Mediatonic is looking to add in sooner rather than later.

In an interview with The Loadout that took place prior to the Gamescom 2020 Season 2 reveal, Fall Guys developer Mediatonic confirmed that the team is currently working on implementing the ability to create private lobbies, something you’d expect to already be a thing in a game this popular. “It’s still early days, but it’s something we hear a desire [for],” said Joe Walsh, one of the designers working on the game.

Fall Guys is ultimately a TV show, and people want to be the director, they want to run their own show. We totally hear the demand for that, but it’ll take us a little while to figure out what that looks like exactly. But it’s on our list of things to do.”

Community manager Oliver Hindle then chimed in noting that the team had very little intention on implementing such a feature as the studio hadn’t expected any demand for it. “It’s not something we really expected to happen,” said Hindle. “We used to make a lot of jokes on Twitter about Fall Guys becoming an esport, but it was more sarcasm. But yeah, it’s really cool to see this sort of thing emerging.” The good news is that demand from the player base is being heard loud and clear, so we can likely expect to see the addition of private lobbies at some point during Season 2.

Fall Guys is now available on PC and PlayStation 4.

So, thoughts on the upcoming addition of private lobbies? Let us know in the comments section below, and as always, stay tuned to Don’t Feed the Gamers for all the latest gaming and entertainment news! Don’t forget to follow DFTG on Twitter for our 24/7 news feed! 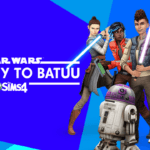 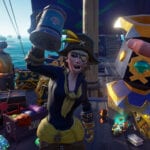