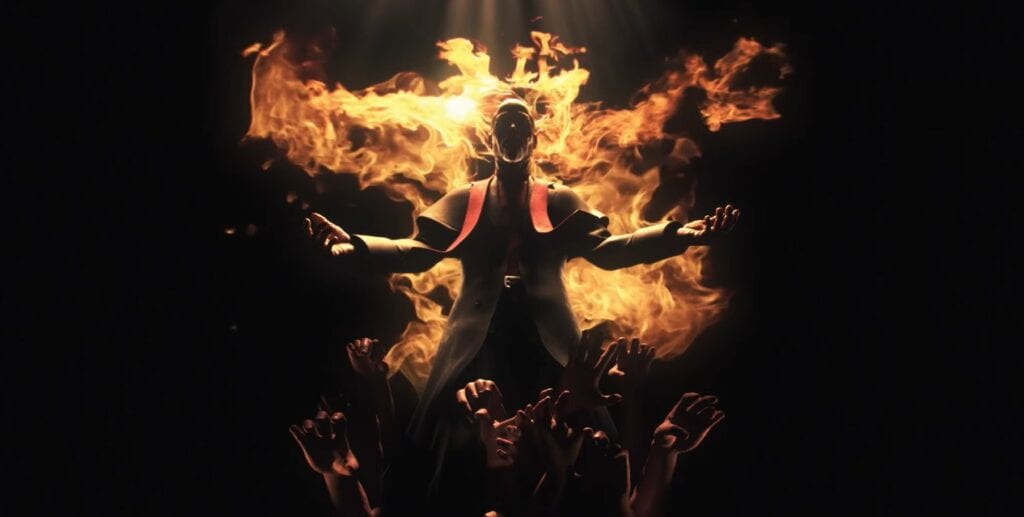 The team at Bethesda have been giving fans a lot to look forward to for the Evil Within 2. We have seen plenty of promotional footage and screenshots on what to expect in the storyline, as well as many different characters and aspects of the game. The excitement for the upcoming horror title has not diminished, and for that fans have been given more information about what’s in store for Evil Within fans. In the latest video released by the publisher, a new Evil Within 2 trailer has been released highlighting the mysterious Father Theodore.

The video opens up with the priest speaking out to the main protagonist, calling him the Seeker. He then goes on about his reasons for coming to this STEM world and what his end goals are. Stating “I seek the girl”, referencing Sebastian Castellanos’s daughter Lily who is the creator of the world they are in. However, where the main character aims to save his daughter, Father Theodore aims to use her to shape the world to his whims and act as god. To push forward his agenda, he leads a group called the harbingers who have been cleansed by the fires and become his acolytes. One of these examples seen in previous trailers is the ghastly flamethrower wielding abomination.

At the end of his sermon, Father Theodore states who he is and that he “will purge the world of sin”. Players can expect to face him and his cult throughout the game until his flame is finally extinguished. The Evil Within 2 releases to Xbox One, PlayStation 4, and PC on October 13th, 2017.

What was your thoughts from the new Evil Within 2 Trailer? How large of an impact do you think Father Theodore plays in the main story? Sound off with your thoughts in the comment section below, and don’t forget to check out DFTG on Twitter for gaming and entertainment news live 24/7! 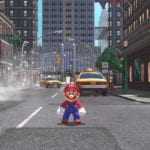 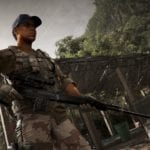