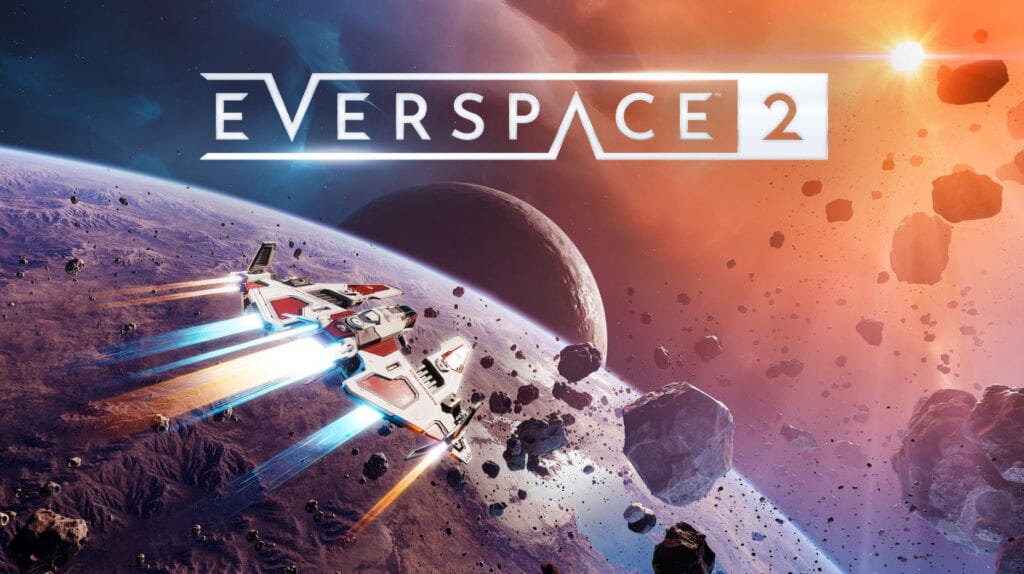 Fans of space combat games have had a lot to be happy about lately. Rebel Galaxy Outlaw made a huge splash last week, delivering an immersive space cowboy experience allowing folks to smuggle, pirate, and follow a story of revenge against bandits who killed your loved one. Additionally, No Man’s Sky recently released its Beyond update, featuring brand new VR compatibility and a bevy of other features. As if that wasn’t enough, Gamescom 2019’s live show had quite the announcement for fans of games like these. A sequel to the 2017 space shooter, Everspace 2 was revealed during the show, and you can check out the trailer right here:

While the trailer doesn’t say anything specific, the its YouTube description had a little bit of information to offer:

EVERSPACE™ 2 is a fast-paced single-player space shooter with deep exploration, tons of loot and RPG elements. Set in a persistent open world, it is driven by a captivating sci-fi story that picks up shortly after the events of the predecessor.”

Those who remember the original Everspace will recall the game’s roguelike structure with nonlinear story-telling, though much of that was corrected prior to the game’s official launch from its beta. With the sequel, it appears that Rockfish will be focusing on a more traditional open-world and narrative-driven mission structure. The developer talked about a “significantly expanded development budget” in a press release for the game, so that might explain why the scale of the game was expanded.

Everspace 2 is expected to launch into our hearts in 2021.

Are you excited to play Everspace 2? What kind of “RPG elements” are you hoping to see in the game? Let us know in the comments below! Be sure to also follow us on Twitter, Like us on Facebook, and check out all the latest news from Don’t Feed The Gamers: 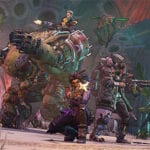 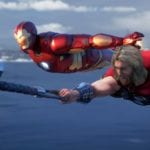 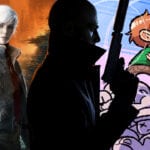 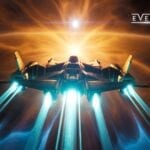 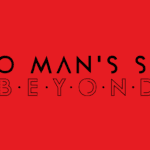