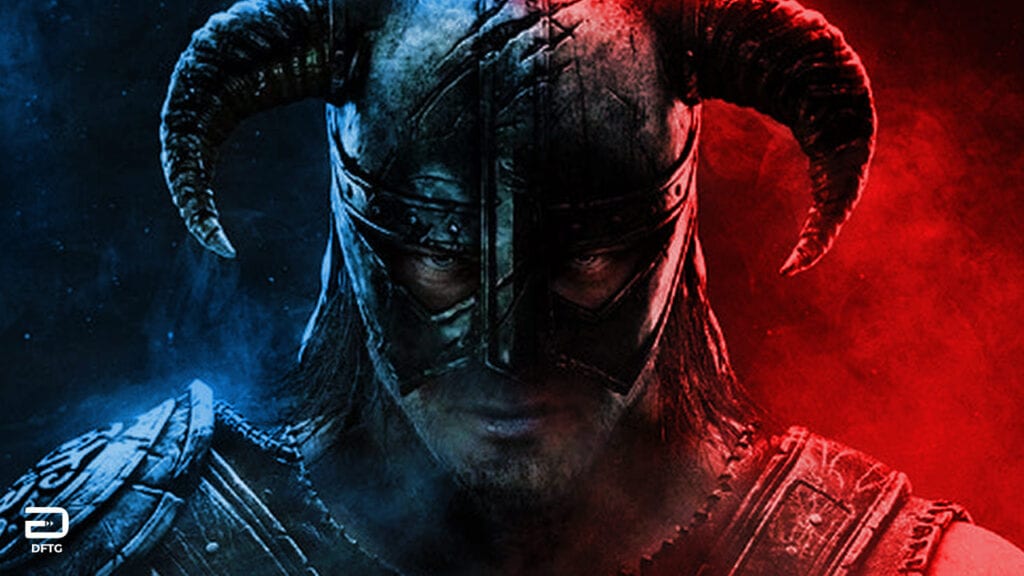 The Elder Scrolls V: Skyrim is arguably the most popular incarnation of Bethesda’s long-running RPG series, and as such has produced a wide array of incredible mods that still continue to churn out today. Fan dedication has added such third-party gems as MechaGodzilla and even a fresh survival-based mode to play, but one creative modder has now produced a means of morality into the proceedings.

Recently going live over on NexusMods, a nifty new reputation mechanic has made its way into Skyrim, overhauling the game’s large library of NPCs to react to the player’s in-game actions. Some could argue that Skyrim already offers a small reputation-ish system, as those who’ve experienced angry mobs over acts of accidental thievery can attest. However, this new creation by user “dcyren” seems much more in the like of a BioWare title, where the world of Tamriel actively responds to player choices and how they ultimately conduct themselves.

The website features a full rundown of how the mod works, which can be read below:

The mod’s page affirms that while NPCs may come to sing/threaten your praises/demise, no changes are to be made to the normal Skyrim gameplay. Though, if players eventually find the mod too far removed from the base experience, the assorted changes can be toggled on and off via the proper menu. Those wanting to try out this new spin on Skyrim can download the mod over on the NexusMods website.

What do you think? Are you thinking of striking fear or hope in your adventures around Skyrim? Let us know in the comments below and be sure to follow Don’t Feed the Gamers on Twitter and Facebook to be informed of the latest gaming and entertainment news 24 hours a day! For more headlines recently featured on DFTG, check out these next few news stories: 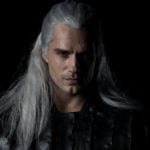 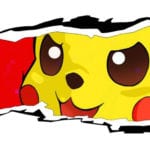