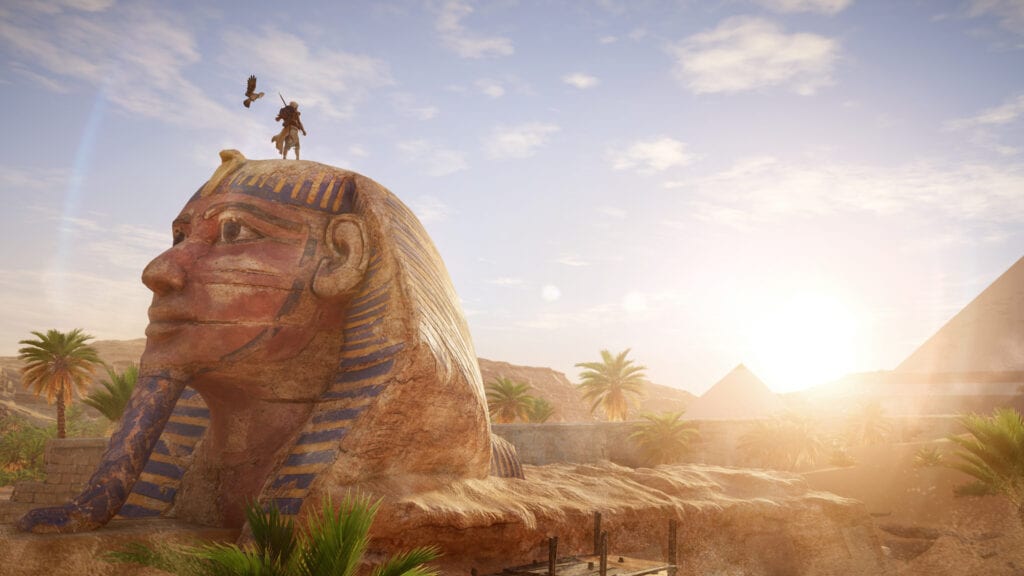 It’s been less than a week since the highly anticipated release of Ubisoft’s action-adventure title Assassins Creed Origins, and we’re already starting to see additional content being added into the game. Starting this month, the title receives a big boost in prep for the Xbox One X to improve the visual quality of the game and maximize the use of the hardware that is available on that system. However, as far as in-game content goes for all systems, the Trial of the Gods update is being released this month in which fans will accompany Bayek on an emblazoned path to do battle with the Egyptian gods.

Anubis, who is the god of embalming and the dead, is one of the Egyptian gods that is known to be a foe that you will need to defeat in Trial of Gods. As seen below, his enormity and mystical power are sure to challenge even the most seasoned Assassins Creed players. For the rest of the lineup, fans will need to wait to learn more about which of the Egyptian gods will do battle against our favorite Medjay protagonist. Players will be able to begin the Trial of Gods on November 7th.

In addition to the the Trials of Gods update, fans will see new cosmetic packs available to them. Four packs in total will available for purchase in the Origins in-game store during the month of November. For players who don’t want to spend real-life currency for Helix Credits to spend on the packs, in-game currency can be used to purchase Heka Chests from the Nomad Bazaar to unlock them. The nightmare pack, seen below, is one of the options that will be available starting this month. 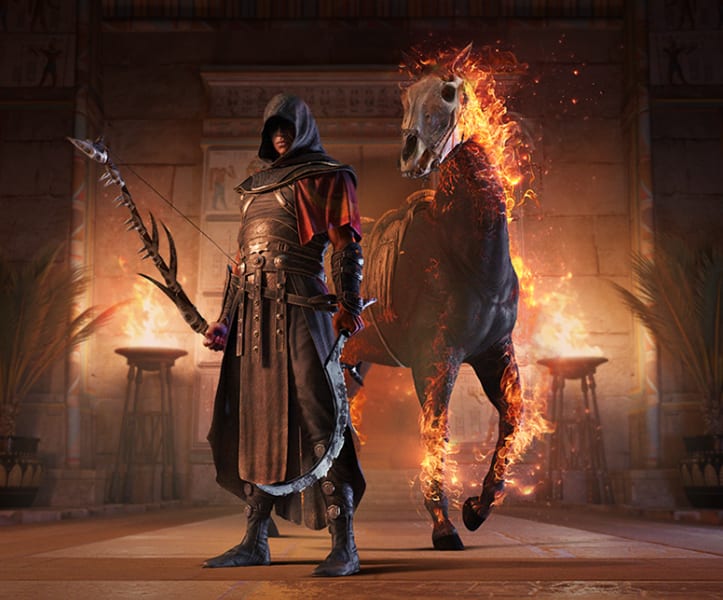 Here is a list of the four cosmetic packs that will be releasing this month and their associating release date:

Which Egyptian gods are you most excited to battle against in the Trial of Gods? Are you planning on purchasing one of the four new cosmetic packs? Sound off with your thoughts in the comment section below, and don’t forget to check out DFTG on Twitter for gaming and entertainment news live 24/7! 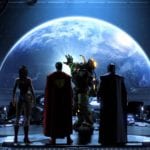 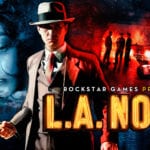