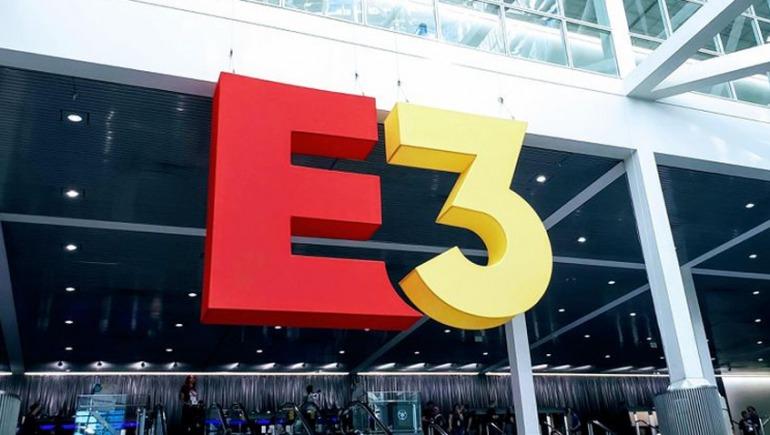 With only a few months into 2020, many chaotic events have affected the planet and many of the major events occurring on it. One of the most prevalent has been the Coronavirus outbreak and the gaming industry has not been immune from the impact of the virus. PAX East recently saw major developers and publishers like Sony and CD Projekt Red drop themselves from the show over fears of the contagion, with GDC 2020 even being wholly postponed for the same reason. Many have expressed caution that this year’s E3 might do the same and with new reports that the E3 2020 creative directors have now quit the event, signs are not looking positive.

It’s with mixed emotions that @iam8bit has decided to resign as Creative Directors of what was to be an evolutionary #E32020 floor experience. We’ve produced hundreds of gaming + community events and it was a dream to be involved with E3. We wish the organizers the best of luck.

Initially hired by the ESA to be the E3 2020 creative directors, production company Iam8bit recently confirmed that the creative directors would no longer serve as creative directors for E3 this year. Revealing the news on the official Iam8bit Twitter account, the company did not give a specific reason for their decision. However with Coronavirus fears on the rise, many have theorized the dropout may be due to the highly-spreadable illness, especially as E3 is known to have numerous attendees – many of which arriving through international travel.

Iam8bit dropping out of the event comes just one day after a state of emergency was declared in Los Angeles, citing fears over a recent Coronavirus outbreak in California. As LA is the host city for E3 2020, this could raise serious doubts about the event even happening, let alone the ended participation of its creative directors. With a few months left before the June convention is planned to be held, the ESA confirms they “are monitoring and evaluating the situation daily” via the Centers for Disease Control and Prevention (CDC) and World Health Organization (WHO) to ensure a “safe and successful E3 show.” 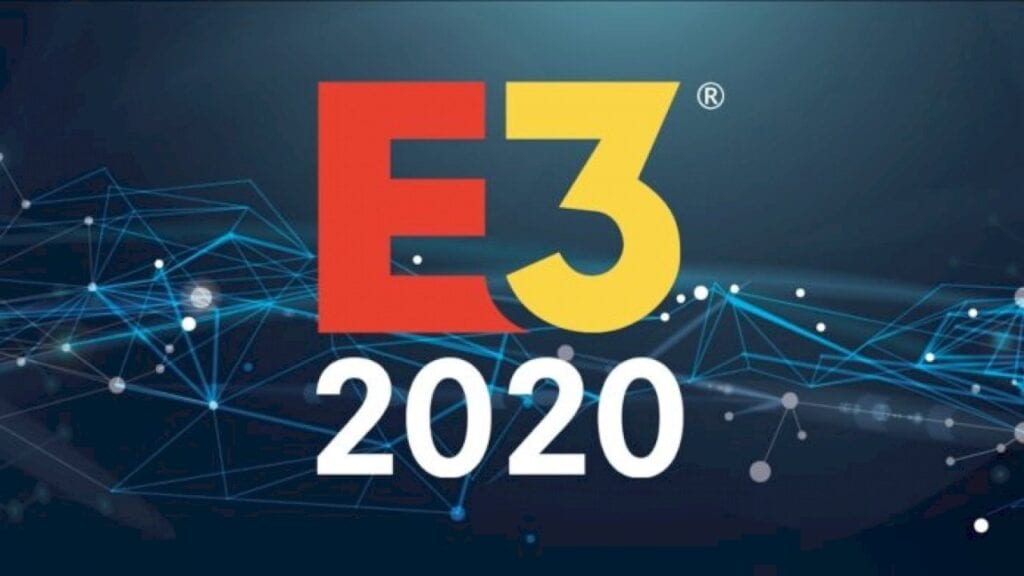 With this in mind, Iam8bit’s departure is just the latest in a myriad of major happenings with E3 this year. With a lack of major participants such as Sony and the likes of event host Geoff Keighley, E3 2020 has been seemingly positioning itself more as a fan-event than an industry one. These drastic changes paired with Coronavirus fears and a previously-held concern with security, one can understand why Iam8bit might have second thoughts. Whatever the reason, their absence will likely be felt, but it may prove to be the least of the event’s worries.

Are you guys disappointed to see these E3 2020 creative directors quit the show? Do you think E3 2020 will continue as planned? Let us know in the comments below! Be sure to stay tuned for the latest gaming event news, such as the SXSW eSports panel that has been cancelled due to the coronavirus, here on Don’t Feed the Gamers! Follow us on Twitter to see our updates the minute they go live!