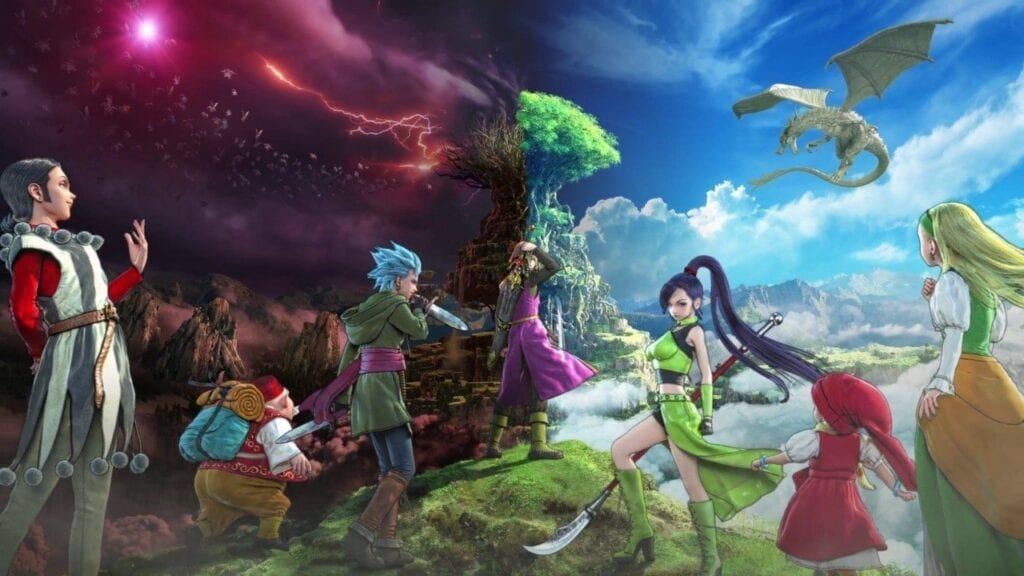 The Dragon Quest series has experienced something of a renaissance the past few years, especially for western audiences. After Dragon Quest X failed to see a release outside of Japan, global Dragon Quest fans were elated to hear that Dragon Quest XI would see an international release. Combined with spinoff games like Dragon Quest Walk on mobile, and the present is certainly an exciting time to be a Dragon Quest lover. However, Switch owners have had to wait for the latest game in the series longer than PS4 and PC. Luckily, a Dragon Quest XI S demo will be coming soon to ease the wait. 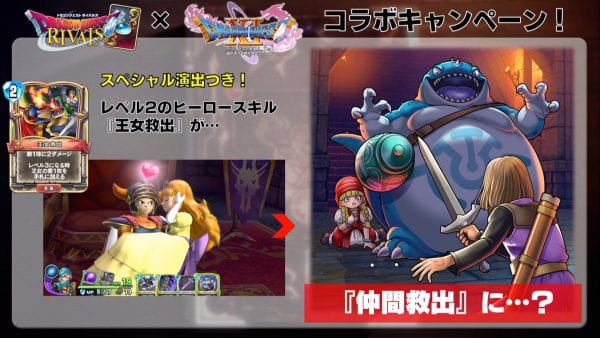 As reported by Gematsu, Square Enix announced at the Tokyo Dragon Quest Summer Festival that the Dragon Quest XI S demo will be coming soon. The release date has not been given, though Square Enix did confirm that the demo will allow players to transfer save data from it to the full game, as has become common practice for demos in recent years. Players who transfer their demo save data to the full game will be gifted a Skill Seed in the full game. Not only that, but those that play the card battling game Dragon Quest Rivals on Switch can also gain a special premium hero card after transferring data. The card is titled “The One Descended From Erdrick [S]. 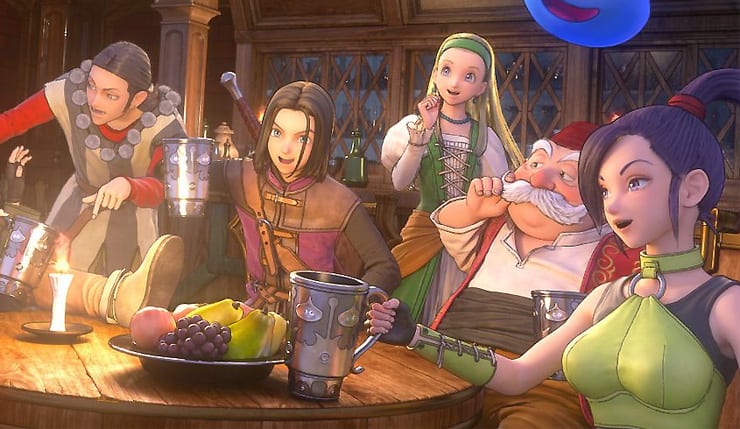 Another interesting tidbit revealed at the festival is that the game will let players travel to locations from previous Dragon Quest games. This will include the world from the Dragon Quest X MMORPG, which Western players never got to experience due to the game originally being only available in Japan. This is a great opportunity for those that missed out on Dragon Quest X, and any other games, to get caught up. That should definitely make fans smile wider than a Blue Slime.

Are you guys going to try the Dragon Quest XI S demo? Let us know in the comments below! Be sure to stay tuned for the latest Dragon Quest news, such as the Dragon Quest Hero being available now as a Super Smash Bros Ultimate fighter, here on Don’t Feed the Gamers! Follow us on Twitter to see our updates the minute they go live! 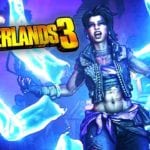 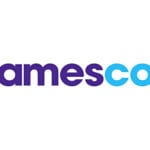