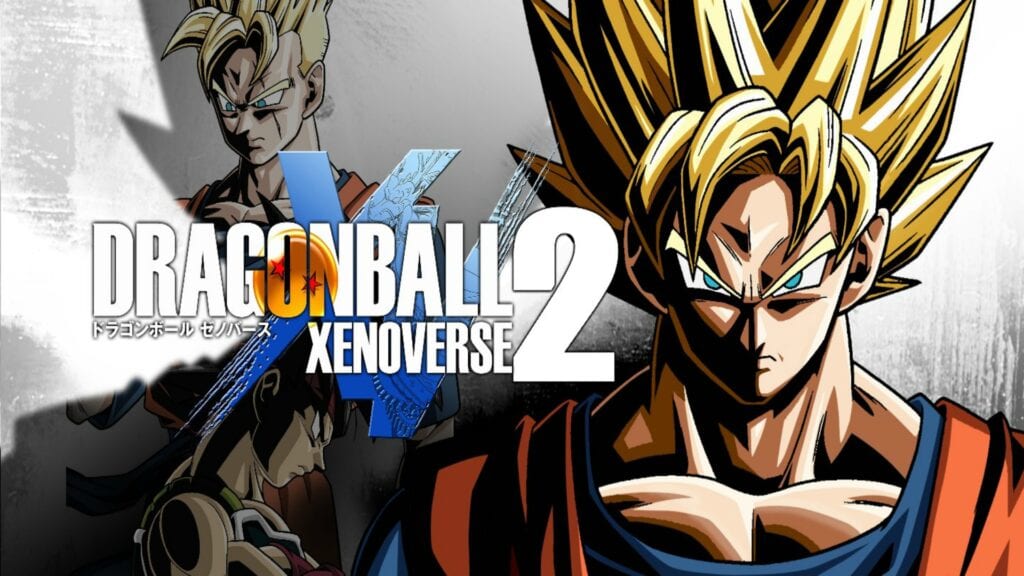 From the initial announcement of Dragon Ball Xenoverse 2 to its release later October of 2016, gamers have been wondering when or if the game will come to the Nintendo Switch. While it is supported on all major platforms such as the PlayStation 4, PC, and Xbox One, it would only make sense to include the renown Nintendo franchise. Though it is a bit late to the party, Bandai Namco has confirmed that Dragon Ball Xenoverse 2 is coming this Fall, but other than that an exact date has not been confirmed. It will feature ad-hoc play, motion controls, and the ability for 2 player battle on a single Switch console. That means destroying friends with a single Joy-Con is possible because technology.

On the other hand, there is likely a very good reason an exact time has not been coupled with this announcement. While motion sense technology continues to improve, lagging movement and skill executions may still be a problem. What is even more likely is that Bandai Namco is polishing up any particulars before having to send it off into the public for retail sale. 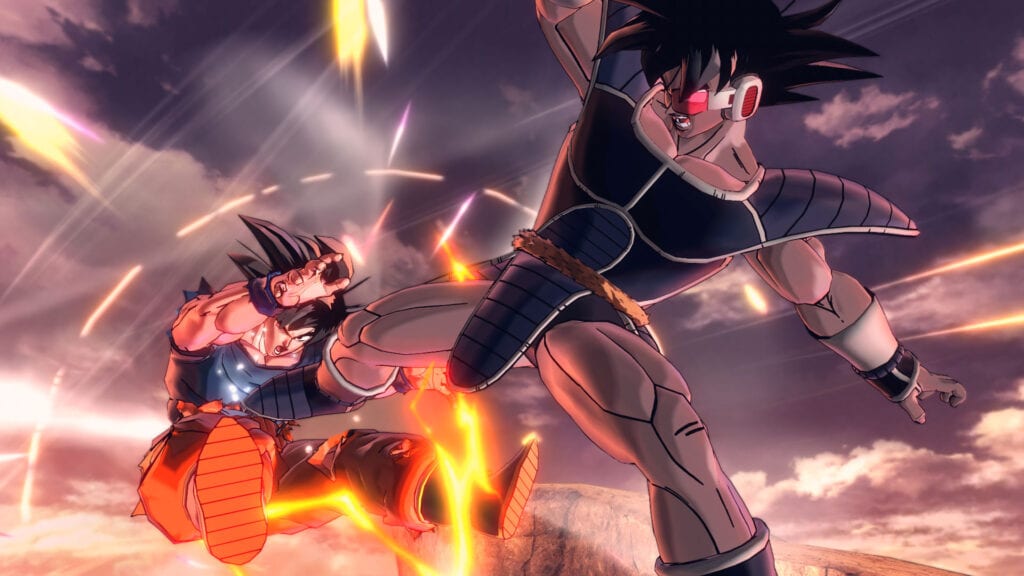 However, with the relatively meager selection for the Nintendo Switch right now, it’s good that games are continuously being declared for the system. Granted, only 2 or so months have passed since it reached the market, but the biggest complaint is still that there are not enough games. Many claimed to have essentially bought the console in order to enjoy The Legend of Zelda: Breath of the Wild thus far, but there will also be the arrival of Splatoon 2 this year.

What do you think of the Nintendo Switch and the games so far? Will you be purchasing a copy of Dragon Ball Xenoverse 2? Feel free to leave any thoughts or comments in the section below or begin a conversation on Don’t Feed the Gamers official Facebook and Twitter! For more awesome gaming and related news, check out the articles below: 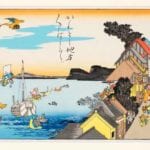 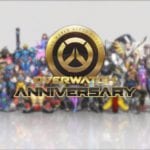