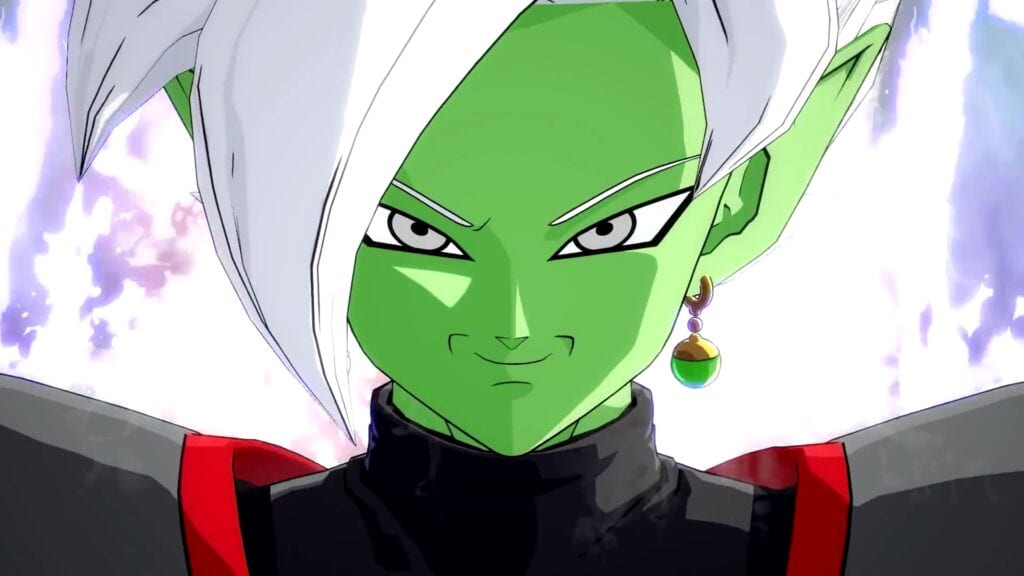 Dragon Ball FighterZ is bringing even more fist-flying action to the fighting game in the form of powerful new DLC characters. We’ve already had the legendary duo of Broly and Bardock enter the roster, but a new round of content arrives with the introduction of Fused Zamasu. We got confirmation about the character addition earlier this week, but now some official Fused Zamasu gameplay gives us a look at the Supreme Kai’s formidable moves.

Derived of the combined might of Goku Black and Zamasu, the fused being becomes unimaginably powerful and sports some pretty unique attacks. The trailer shows off a glimpse of the devastation to come, including the red barrage of the Blades of Judgement, wielding the dangerous God Slicer energy blade, and summoning a little Lightning of Absolution. Check it out below:

While the exciting Fused Zamasu gameplay reveal provided a peek at the character’s moves, the video fails to leave fans with an elusive release date. The eventual release shouldn’t be too much longer, but there’s still the matter of unveiling that second fighter of the pack. Perhaps we’ll get another fused character in Super Saiyan Blue Vegito, or any of the other leaked characters that may be in the final roster. Dragon Ball FighterZ is now available on PC, PlayStation 4, and Xbox One.

What do you think? Are you excited to see Fused Zamasu deliver the pain, or do his moves seem a bit derivative of Goku Black? Let us know in the comments below and be sure to follow Don’t Feed the Gamers on Twitter to be informed of the latest gaming and entertainment ews 24 hours a day! For more from the pages of anime / manga, check out these next few links: 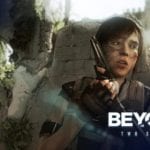 PlayStation Plus Free Games Lineup Revealed For May 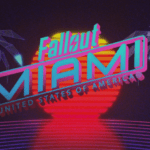