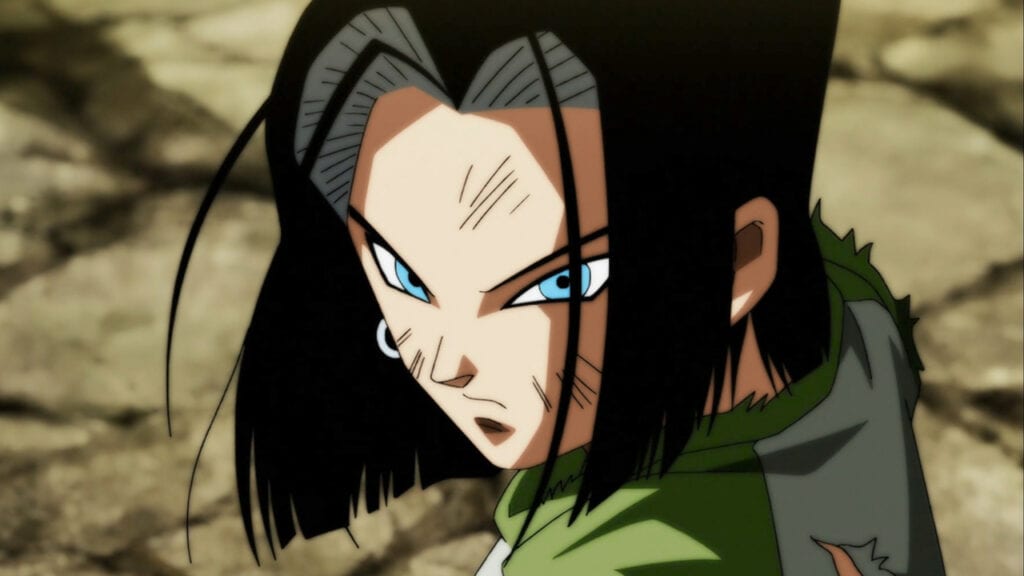 Dragon Ball FighterZ already sports an impressive roster filled with the anime/manga’s most formidable characters, but Bandai Namco has seen fit to deliver even more in the form of supplemental DLC. The likes of Broly, Fused Zamasu, and so many Gokus have already graced our preferred platforms with the title’s signature style and vibrant fast-paced gameplay, but we now have another new fighter in the form of cyborg character Android 17.

Announced in the Japanese publication V-Jump, Android 17 was confirmed as the next DLC fighter to premiere later on this month. The magazine debuted a look at the explosive tournament-winning abilities at the character’s disposal, such as the green-hued Barrier Explosion and the flashy End Game attack. We can also see Android 17’s ultimate Super Electric Strike, which unleashes an unstable wave of electrical Ki energy.

The screenshots above also notably show off a new fight stage called “Space Arena” depicting a stadium-like setting with two large screens. The arena looks to be an original made specifically for FighterZ as it doesn’t appear to be a recognizable Dragon Ball location. While not rooted in lore, the stage does look like it’d be welcome addition during tournaments.

The showcase additionally provided one more tid-bit regarding the new content: a release date. Launching September 27th, Android 17 and Space Arena will be made available alongside the previously-revealed character Cooler. This coincides with the date Nintendo Switch owners join the party in Japan, with those in the West going into battle on September 28th. Dragon Ball FighterZ is available now for PC, PlayStation 4, and Xbox One.

What do you think? Are you excited to play as Dragon Ball Super’s most formidable park ranger? Let us know in the comments below and be sure to follow Don’t Feed the Gamers on Twitter and Facebook to be informed of the latest gaming and entertainment news 24 hours a day! For more roster updates in the headlines, check out these next few news stories: 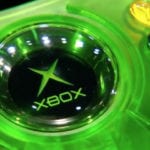 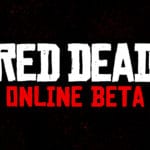