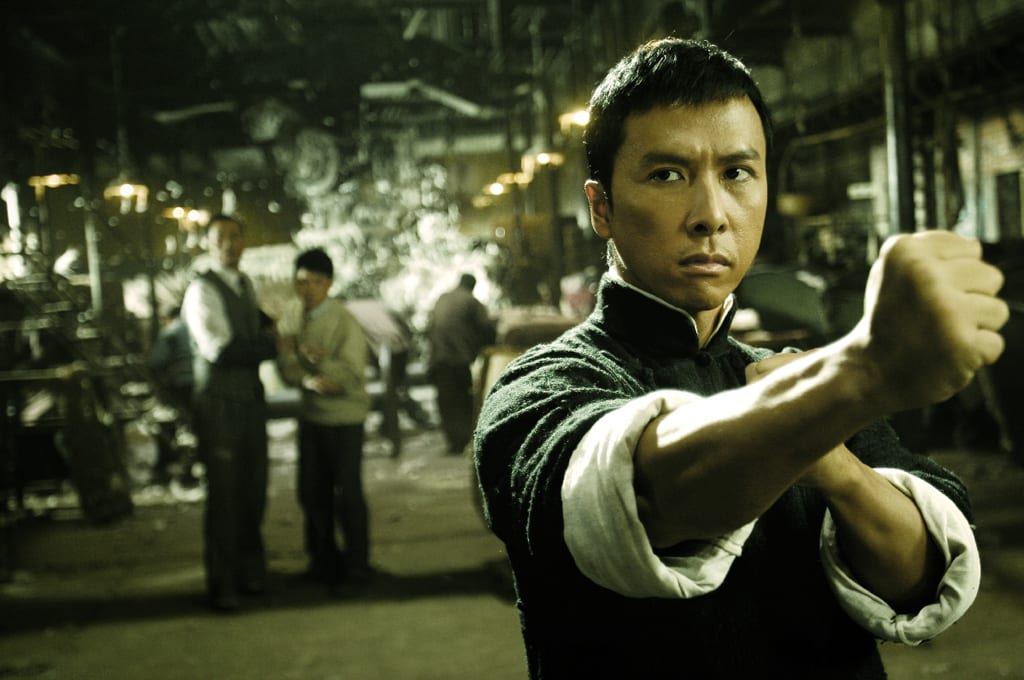 If you’ve found yourself reading this article chances are you’ve heard of either Donnie Yen or Sleeping Dogs. A Sleeping Dogs movie based on the 2012 Square Enix game is coming and will headline Donnie Yen. This is good news for fans of all kinds. 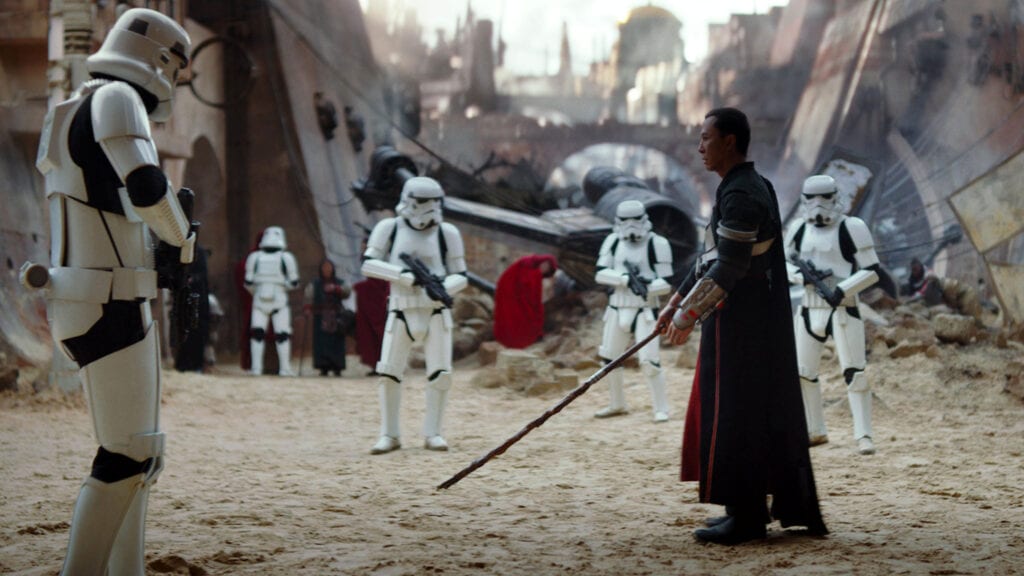 With that being said, Donnie Yen is a lot of things. He’s an actor, martial artist, movie director, producer, and choreographer to name a few. He popularized the Wing Chun martial art because of his portrayal in IP Man. Due to his being well versed in many martial arts styles, he’s able to use them to influence the choreography in the roles he plays. For example, his most recent role in the latest Star Wars movie, Rogue One, in which he uses a staff as his primary weapon of attack and defense. It’s interesting to note that Yen designed this style specifically for the film. How insane is that? 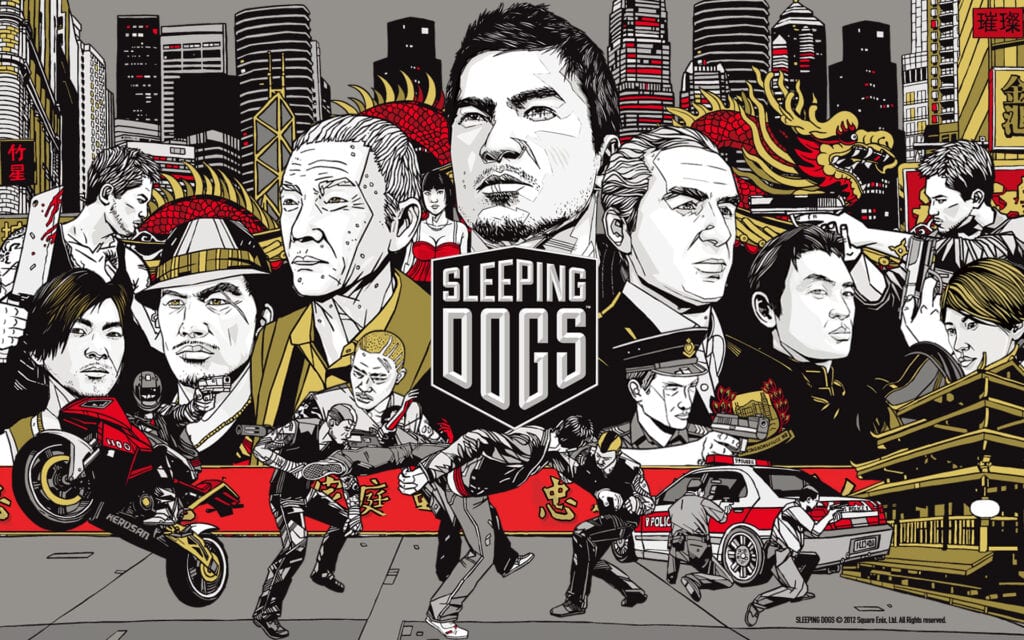 Sleeping Dogs, on the other hand, is a game produced by Square Enix in 2012. The game focuses on a contemporary Hong Kong following a character by the name of Wei Shen as he infiltrates the Sun On Yee Triad organization. Gameplay for the game is very similar to the likes of the Arkham series and the Grand Theft Auto series. Set in an open world with mainly hand to hand combat as its weaponry. The game plays well so if you haven’t tried it out, you should.

Now according to a report from Deadline, the man, the myth, the legend, Donnie Yen is starring in a Sleeping Dogs movie. That of course brings about a whole slew of questions. Could it be Yen is portraying Wei Chun as the game does or an entirely new character? Where will the setting take place: Hong Kong, the United States, or China? The list of questions goes on and on. One thing is for sure though, Donnie Yen is most definitely a good choice. Stayed tuned for more on this potentially amazing video game movie. 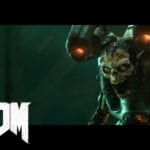 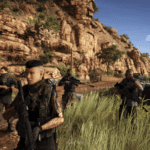