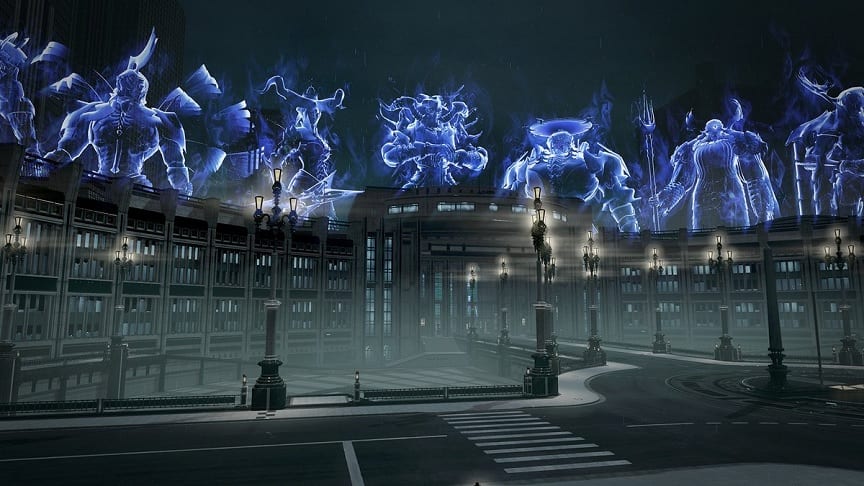 Square Enix’s Dissidia Final Fantasy NT is host to a countless number of iconic Final Fantasy heroes and villains, with tons of familiar battlegrounds for the opposing sides to do battle upon. Though the brawling game itself has come under fire for lacking a proper story mode, the Japanese publisher has shown no signs of slowing the IV drip of new content, with the latest new addition being Final Fantasy VI’s Locke as a playable character. Now, it appears that Final Fantasy XV is getting some more love with the arrival of a new stage!

Dissidia Final Fantasy NT is getting a brand new stage in the form of Final Fantasy XV’s Insomnia Citadel. The home-place of Noctic Lucis Caelum and the royal seat of power in Insomnia, Insomnia Citadel is where Noctis says goodbye to his father before he and the rest of the boy band leave to get him hitched to Lunafreya. A trailer for the new stage can be seen below:

Not unlike the game’s Orbonne Monastery stage, Insomnia Citadel features dynamic weather, with the late Kings of Lucis appearing as specters above the stage when day turns to night. “Take the fight to Eos, and show the Kings of Lucis that you are worthy!” The new stage is now available in the Japanese arcade version of the game, and it will arrive on Dissidia Final Fantasy NT for free in the late October update to the game.

So, thoughts on the new stage? What other stages from the Final Fantasy series would you like to see come to the game? Let us know in the comments section below, and as always, stay tuned to Don’t Feed the Gamers for all the latest gaming and entertainment news! Don’t forget to follow DFTG on Twitter for our 24/7 news feed! 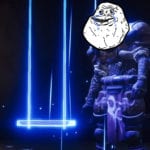 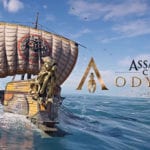 Assassin's Creed Odyssey: Behind The Scenes Look At Naval Exploration In An Open Sea (VIDEO)