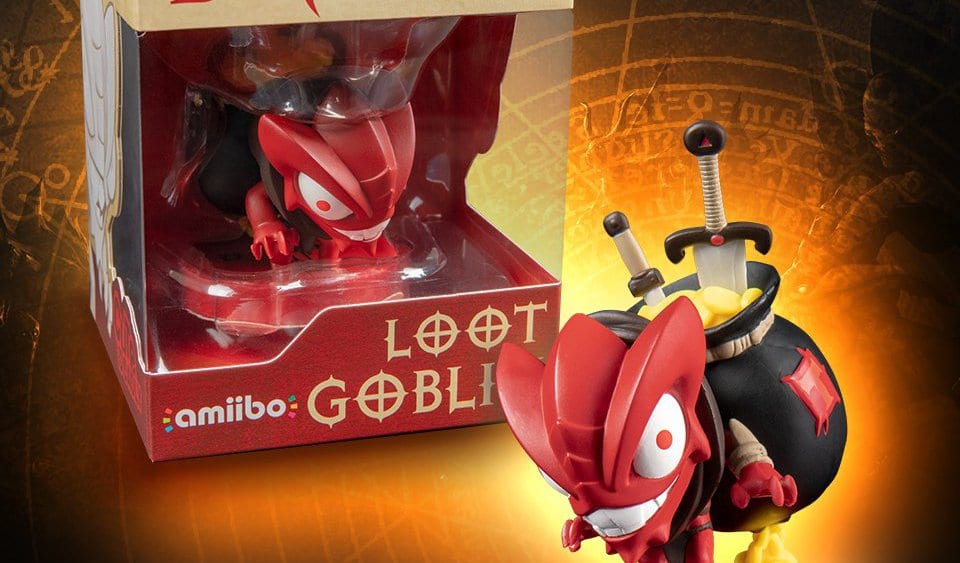 This year has seen a multitude of excellent video games from previous console generations ported and re-released on the Nintendo Switch. The hybrid home/portable console has welcomed many favorite games onto its platform, but perhaps none of this year’s ports have excited as many as the confirmed Diablo III: Eternal Collection coming later this year.

With all of these third-party games, there hasn’t been a great many third-party collectible created for the system as of late. Given this, many have wondered if we might see a Diablo Amiibo with this port launch. It seems that a deal with the devil was made, as a new Diablo III treasure goblin version has been announced.

Where there are goblins, there is treasure to be found! Summon your own portal to untold riches with the exclusive #DiabloSwitch Loot Goblin amiibo – available Dec 2018! pic.twitter.com/jLe4vMmkcH

Activision unveiled the new Diablo III treasure goblin Amiibo on their official Twitter account. The new figurine is based off of the Diablo III enemy species, albeit a slightly more cartoonish version of the creature perhaps more fit for a figurine this size. The red goblin is shown carrying a large bag of loot on his back as two sword hilts pop out of it. According to Activision, this little fella will allow  players on Nintendo Switch to open up a portal to a location where valuable loot can be found.

Little additional information about the figurine and its capabilities have been given, but the Amiibo is currently set to be released in December of this year. The Amiibo is also available for pre-order now at GameStop for $15.99. This goblin is surely going to be a treasure of its own to Diablo III players on Nintendo Switch.

Hopefully, scalpers don’t hoard these when they come out, and act like IRL treasure goblins themselves. What do you guys think about this new Diablo III Treasure Goblin Amiibo? Let us know in the comments below! Be sure to stay tuned for the latest related news, such as the rumored appearance of Diablo at Blizzcon this year, here on Don’t Feed the Gamers! Follow us on Twitter to see our updates the minute they go live! 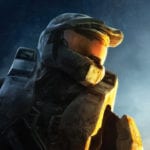 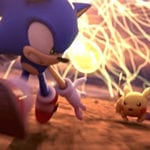